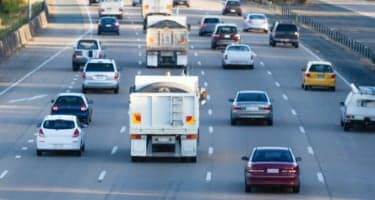 Disclaimer: Data on this website is from the named sources in this article and was obtained in 2020. Auto & General Services Pty Ltd does not guarantee the accuracy or completeness of the data and accepts no liability whatsoever arising from or connected in any way to the use or reliance upon this data.

This is the most recent data collected from the road trauma involving heavy vehicles 2018 statistical summary.

Read this road-safety guide for tips on how to share the road safely with heavy vehicles.

In 2018 heavy trucks were involved in 14% of all road accidents in Australia, despite accounting for only 2% of the country’s registered vehicles.

In other words, heavy vehicles have a disproportionately high involvement in crashes.

84% of crashes involving heavy trucks were classified as multiple-vehicle, while only 16% were single-vehicle accidents.

72% of crashes involving buses were classified as multiple-vehicle, while only 28% were single-vehicle accidents.

It’s clear that heavy-vehicle drivers are far less likely to be involved in a single-vehicle accident than car drivers.

Moreover, heavy-vehicle drivers were considered to be at fault in only sixteen per cent of the accidents they were involved in.

But if heavy-vehicle drivers are safer than car drivers, why is the former’s involvement in crashes disproportionately high?

There are several reasons, one of which is car drivers’ misconception that heavy vehicles perform the same way cars do.

The following information explains these limitations, so you can take steps to minimise the risk of having an accident with a truck.

Related: How to safely share the road with non-motorists

Don’t merge in front of a heavy vehicle too closely.

Because they’re bigger and heavier, trucks and other heavy vehicles have longer braking distances.

Indeed, they need up to twice the distance it takes a car to come to a halt; the faster the truck is moving, the greater the distance they require to stop.

That’s why truck drivers tend to leave a large gap between their vehicle and the one in front.

They’re giving themselves time and space to react to a sudden and unexpected incident that requires them to brake heavily, for example.

Don’t interpret that gap as an invitation to fill it with your car! 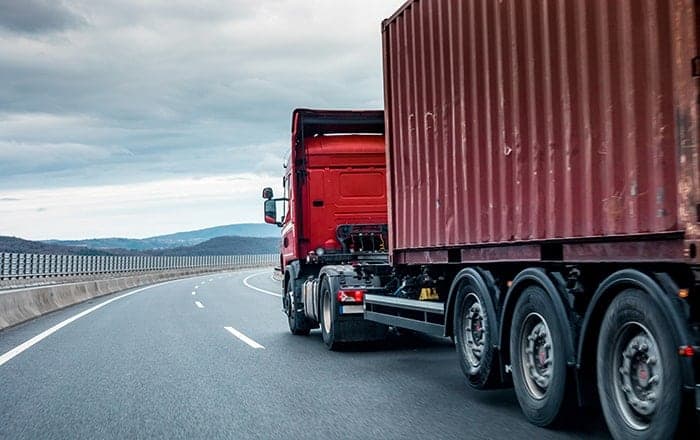 Leave extra space between your vehicle and a heavy vehicle when it’s turning.

Trucks have much bigger turning circles than cars.

That’s why many of them have a ‘Do Not Overtake Turning Vehicle’ sign on the back.

It means they’re likely to take up more than one lane when turning at corners, intersections and roundabouts.

If you try and go around them when they’re turning, there’s a good chance you’ll be squeezed off the road — or worse.

Be especially careful of trucks in the right lane of a dual carriageway turning across the left lane to enter a narrow driveway.

Only overtake a truck when it’s safe to do so and try to pass it as quickly as possible.

Make sure the heavy-vehicle driver has seen you before re-entering the lane or merging in front of them. 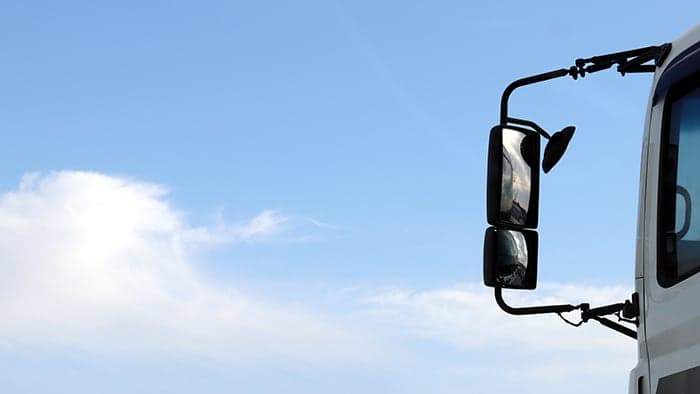 Before overtaking a heavy vehicle, make sure the driver has seen you.

Be aware that trucks, being longer and wider, have larger blind spots than cars.

These blind spots include the areas immediately in front of and behind the truck. 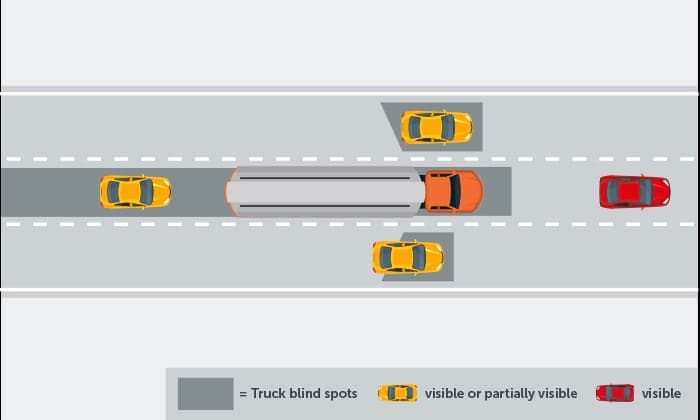 A good rule of thumb: If you can’t see the heavy-vehicle’s left- or right-hand side-view mirror, the driver can’t see you.

Therefore, you should always take care when driving behind heavy vehicles as the driver may not know you’re there.

A little bit of extra care and consideration when sharing the road with heavy vehicles goes a long way to keeping everyone safer on our roads.

More: Australian road death statistics: What can we learn from them?