Everybody knows an Apple advertisement when they see it. Since 1977, Apple’s marketing campaigns have been as deceptively simple as their elegant products. For Apple, the medium – clean, powerful, easy-to-parse art – is the message.

We know this approach works in the world of technology, but we wondered if Apple’s iconic poster aesthetic would be up to the challenge of selling some of the world’s best loved travel destinations.

How can the endless treats of New York be summed in a single image? Is it possible to convey the stunning beauty of the Great Barrier Reef in a minimalist style?

Check out what we came up with and see for yourself.

The Great Barrier Reef is one of the seven wonders of the natural world and the only living thing on planet earth that’s visible from space. Dive in and you’ll find it teeming with marine life. 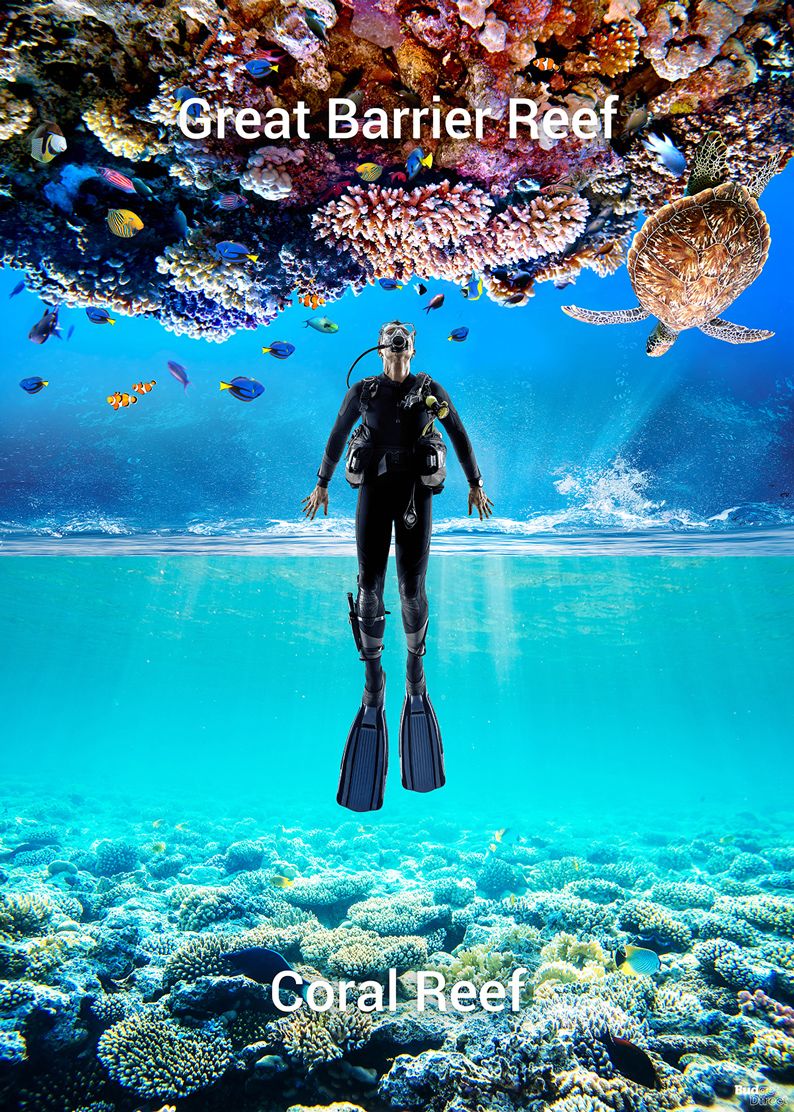 Melbourne is Australia’s stylish and cosmopolitan cultural capital. The art scene here is renowned for its vibrancy and abundance of cultural institutions. It’s not all about the museums though, the street walls are often filled with art too. 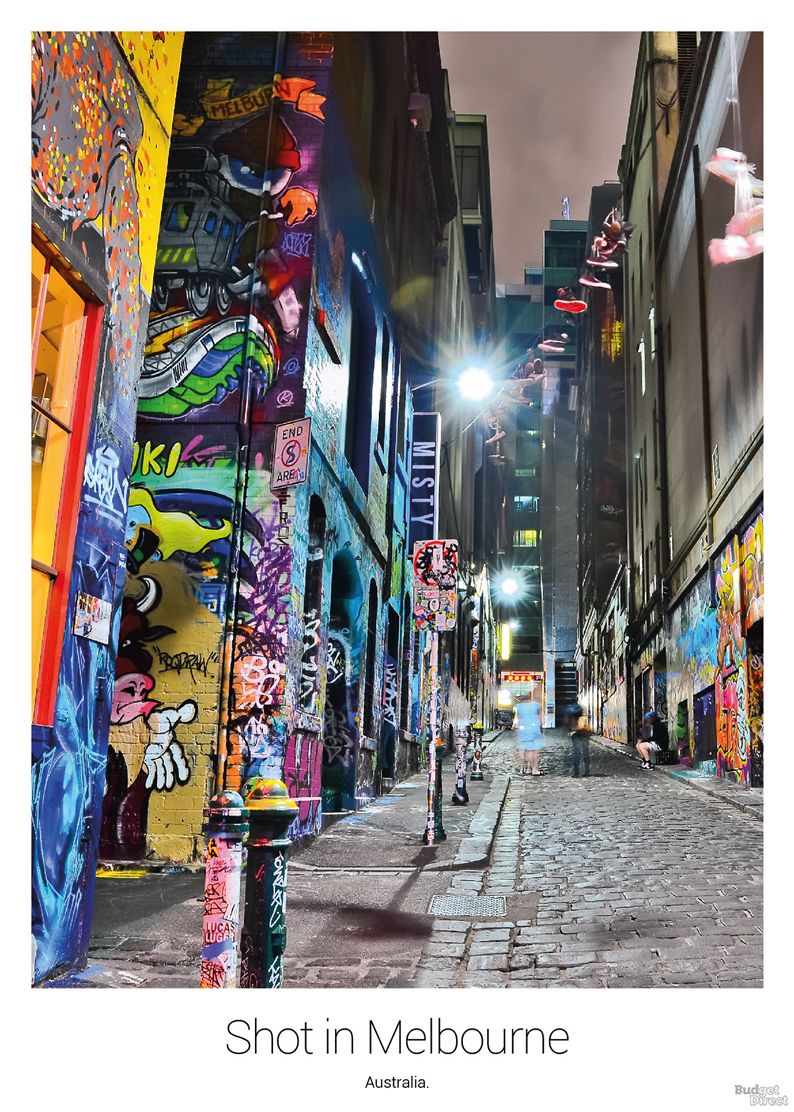 Tutankhamun is ancient Egypt’s most famous pharaoh. Tutankhamun ruled Egypt for approximately 10 years and his death mask, made of gold, precious stones and glass inlay is the ultimate symbol of Cairo. 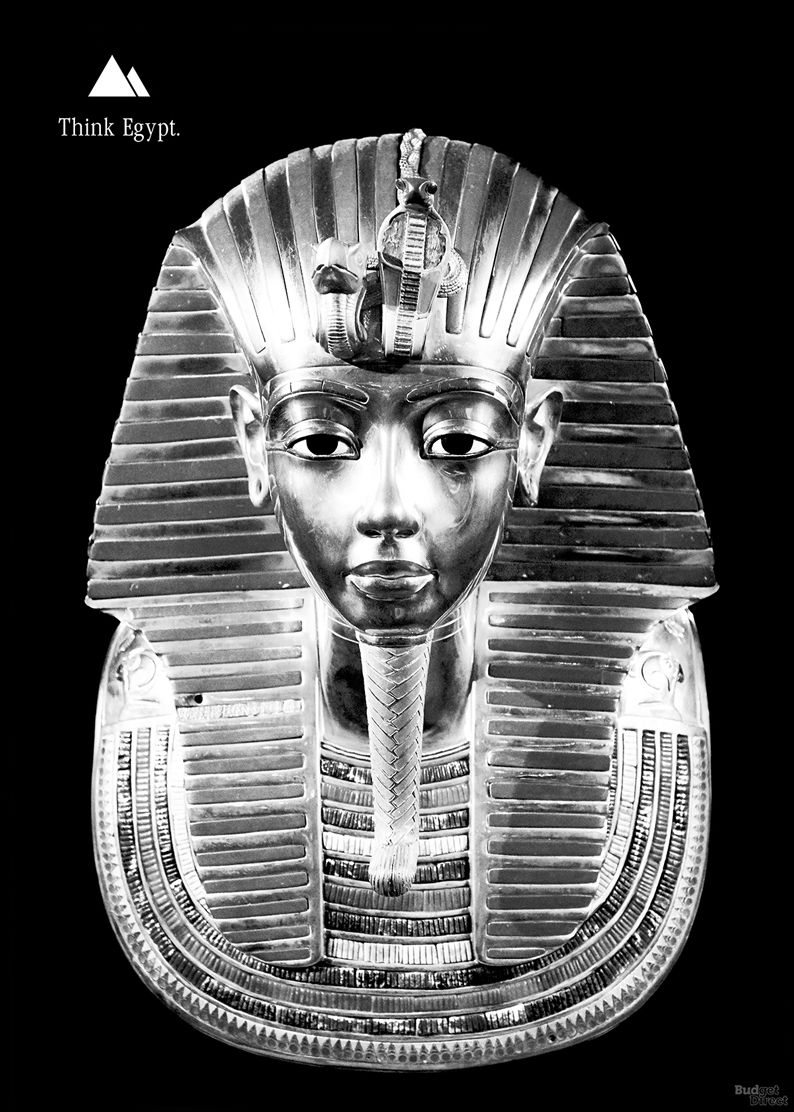 Our fascination with the pyramids of Giza has been going strong for millennia; but Cairo is not just about pyramids, it also boasts great food (for a start, the mouth watering baked ka’ak on our poster). 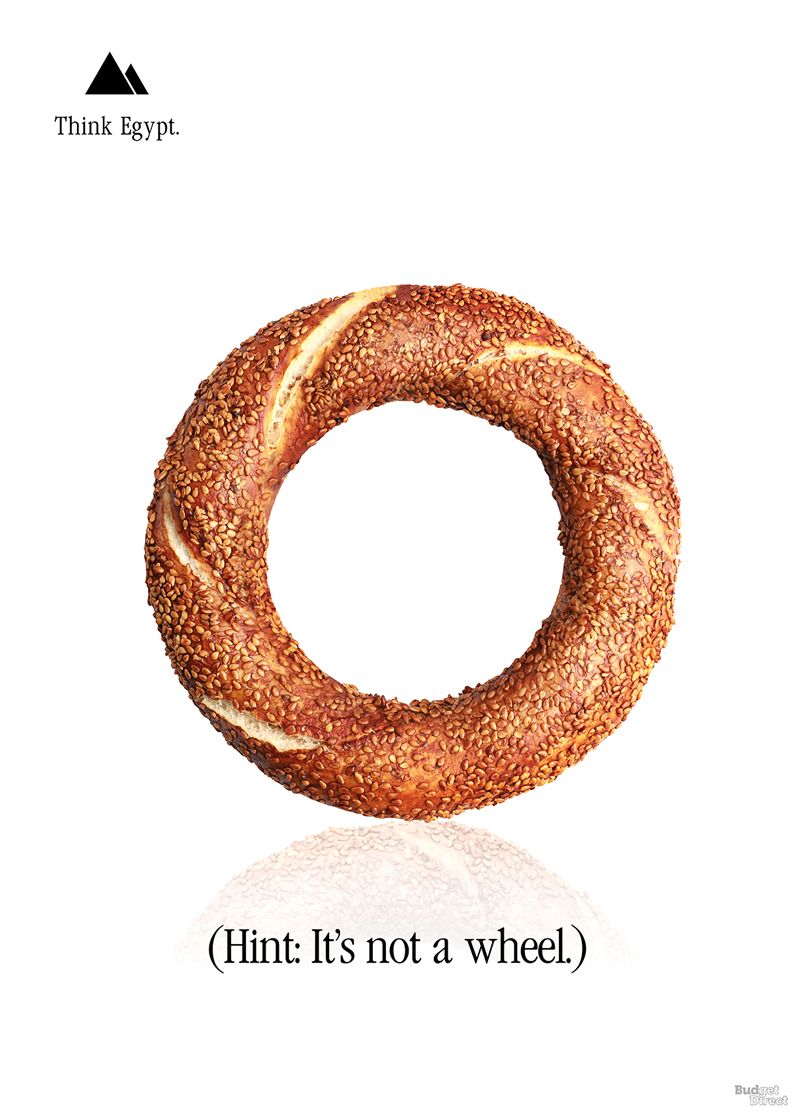 This long loaf of bread has become an instantly recognised symbol of France. Visit France and at any hour of the day you are likely to see people strolling with a baguette tucked under their arm. 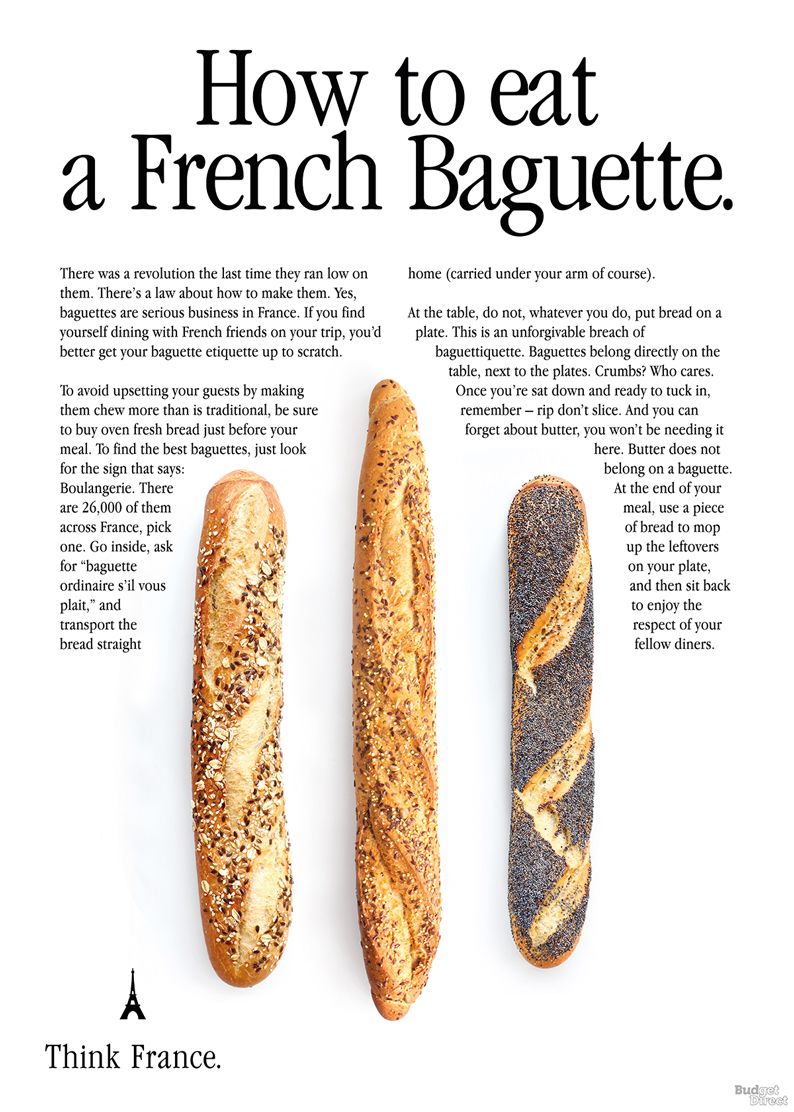 When it was built in 1889, The Eiffel Tower was only intended to be a temporary addition to the Parisian skyline and was not exactly a hit with Parisians. Since then the tower has become a symbol of France and has a silhouette that is immediately recognisable. The slender and elegant Corinthian column is synonymous with Greek design and a way of life long abandoned but still celebrated. Luckily if you visit Greece there are still plenty still standing. 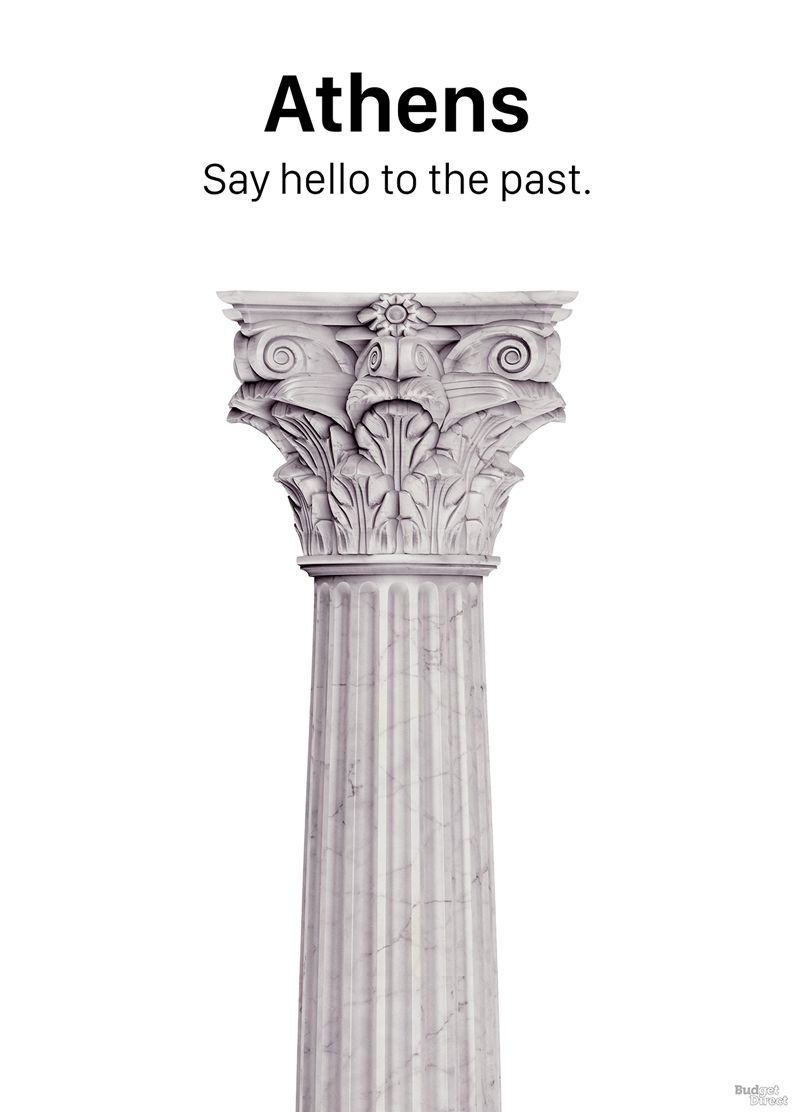 As we’ve seen before, food can really sell a destination. Crispy, batter-fried zucchini— or Kolokythakia tiganita, is as refreshing as it is crunchy, especially when accompanied by a cooling scoop of tzatziki. Does it make you want to book those flights to Athens? 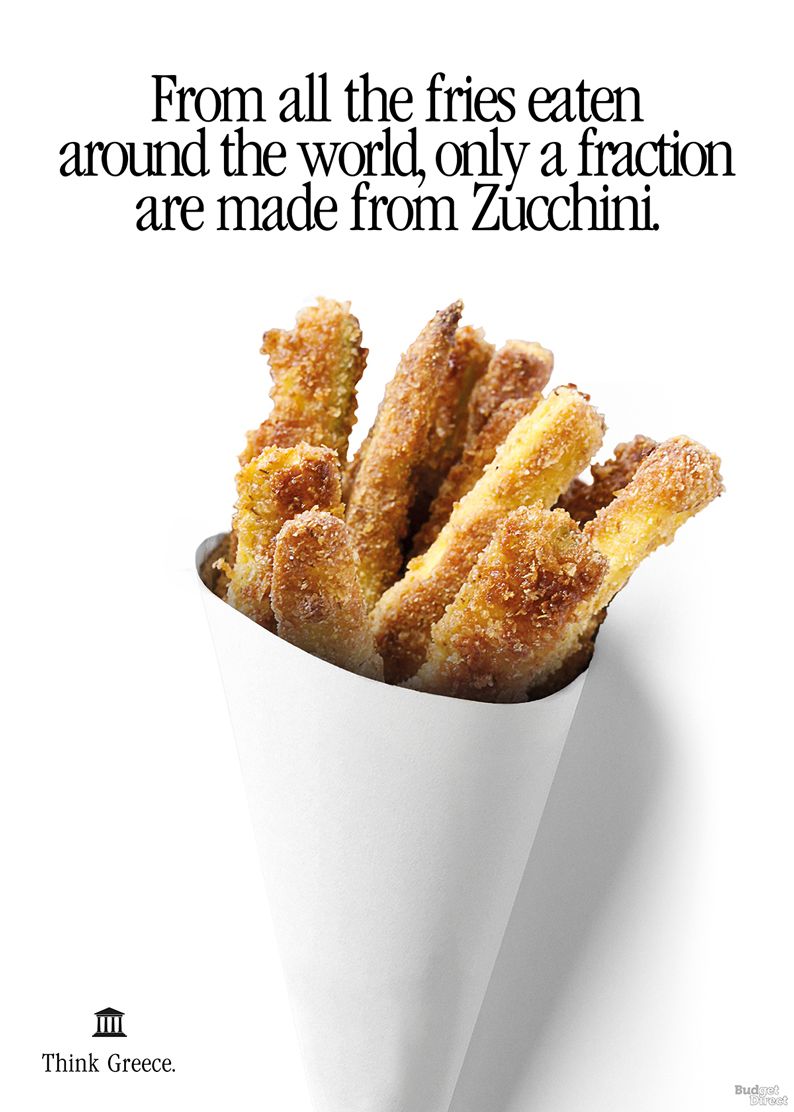 In traditional culture, kimonos are often saved for weddings, tea ceremonies, or other special events. In Tokyo you can take in the beautiful bright kimonos of passers-by as well as keep an eye out for upcoming trends — Tokyo is renowned as a street fashion hot spot. From the national flag to the familiar sight of snow-capped Mount Fuji framed by cherry blossom, certain colour arrangements immediately call to mind the land of the rising sun. The food is as colourful as it is delicious. 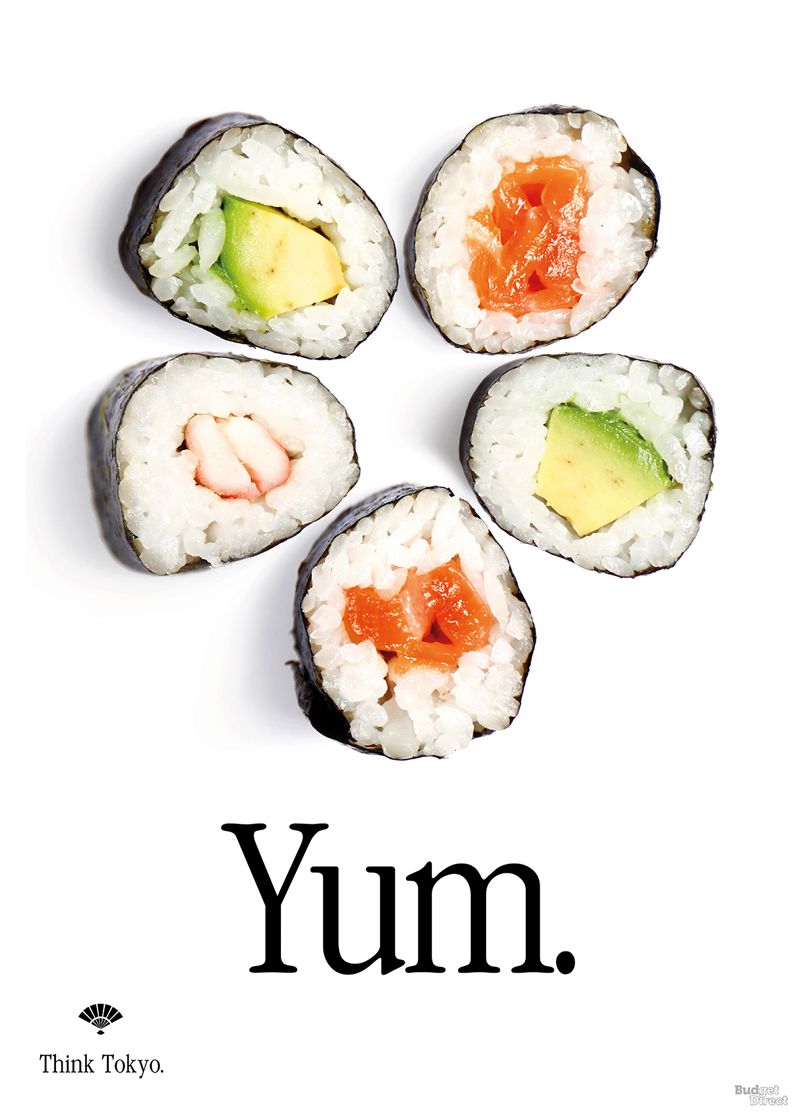 The world’s largest salt flat, Salar de Uyuni is a highlight of South America. Its otherworldly landscapes have landed it on many bucket lists. It’s not just adventure seekers who love this place, it comes highly recommended by three species of pink flamingo. 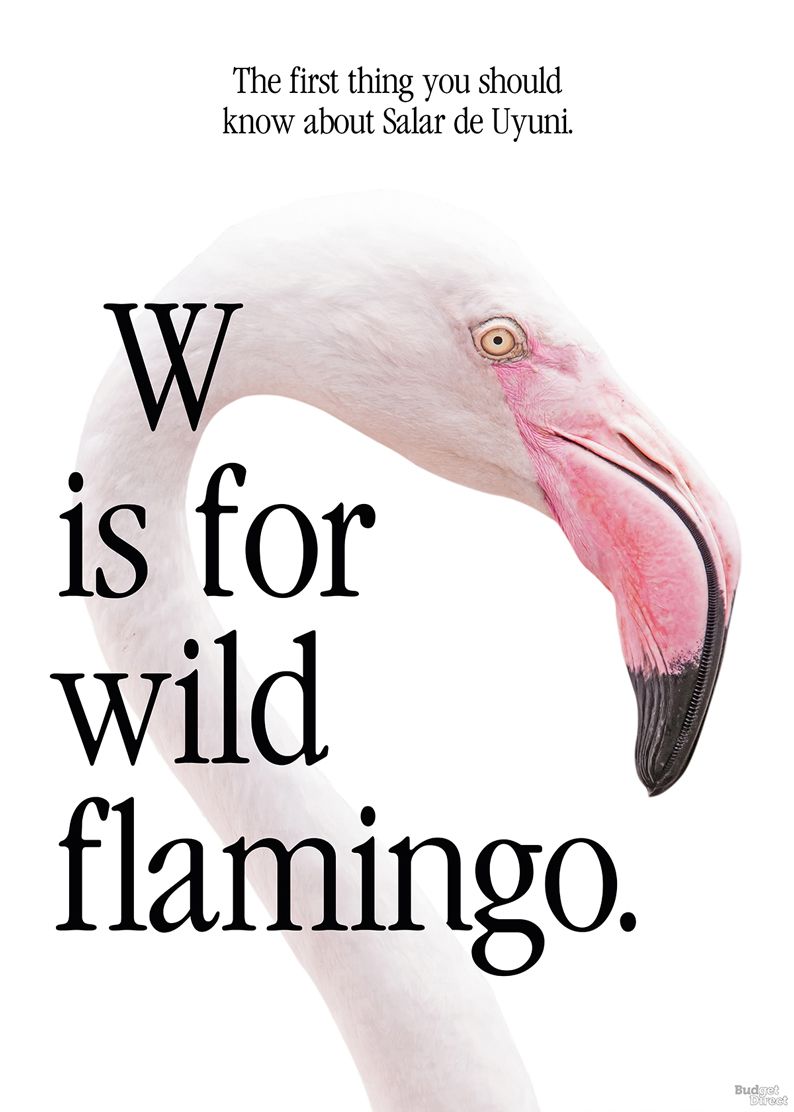 It’s an eerie and surreal sight; with a little water, the surface perfectly reflects the blue Altiplano sky, and the horizon disappears. Driving along, it feels like you’re soaring through the clouds. 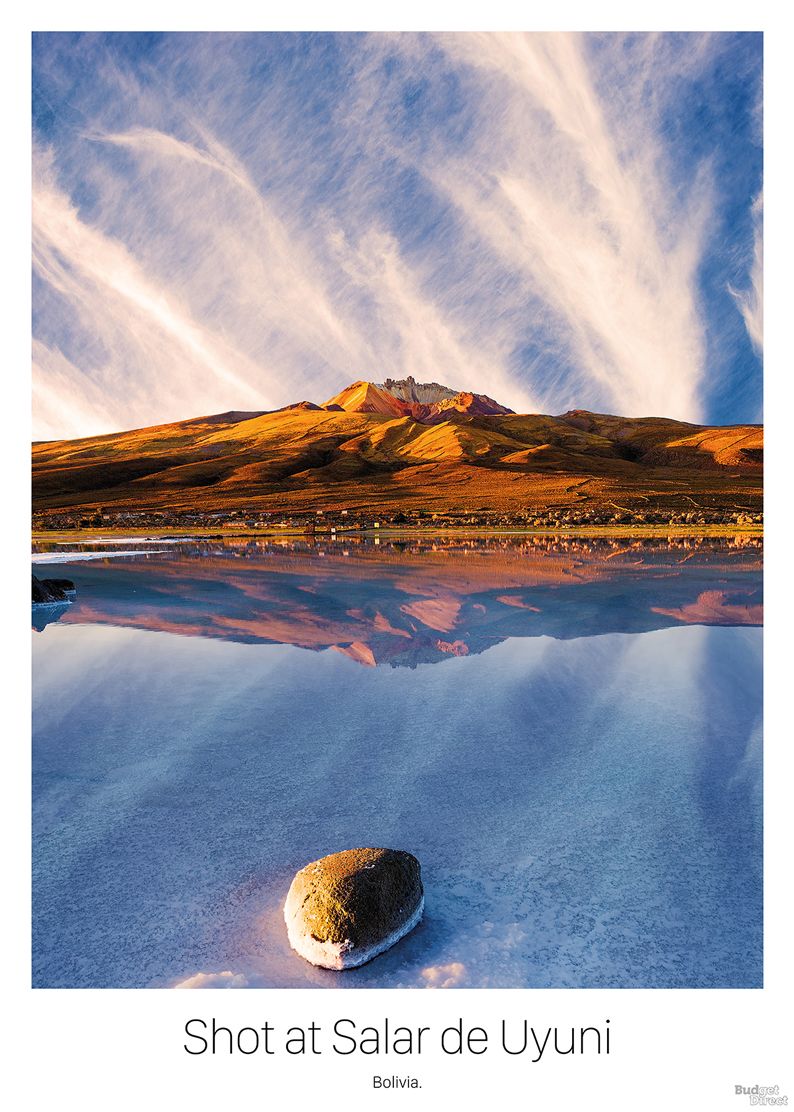 There are few more iconic sights than the Statue of Liberty. It was a gift of friendship from the people of France and a universal symbol of freedom and democracy, as well as a symbol of the dreams that so many have sought to make true in NYC. 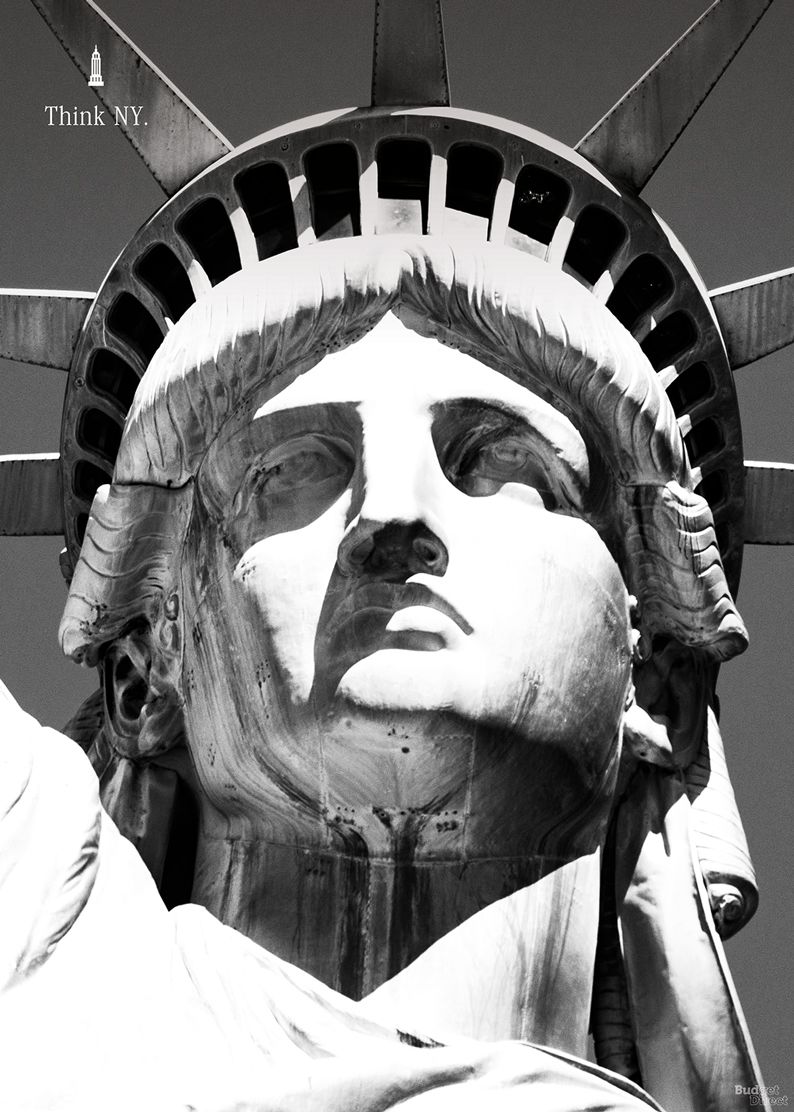 Our designers couldn’t resist celebrating the city’s much loved and somewhat mouth watering nickname. The nickname comes from a catchphrase used in the 1920s by sports writer John J. Fitz Gerald in his horse racing column. He began every column with:

“The Big Apple. The dream of every lad that ever threw a leg over a thoroughbred and the goal of all horsemen. There’s only one Big Apple. That’s New York.” 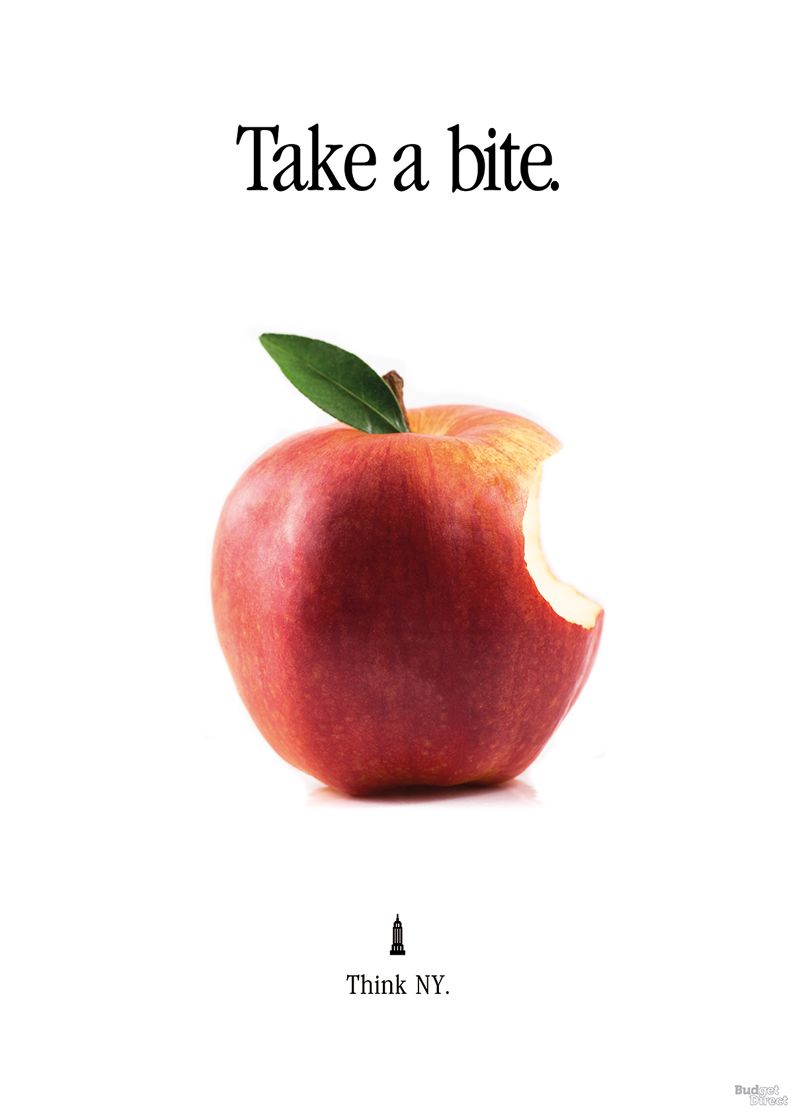 Serengeti National Park is home to countless species of wildlife and is unequalled for its natural beauty. If you are lucky enough to visit here, don’t miss the greatest wildlife spectacle on earth — the great migration of wildebeest and zebra.

The Serengeti region has changed very little in a million years. The ancestral land of the Maa people remains a one-of-a-kind park. 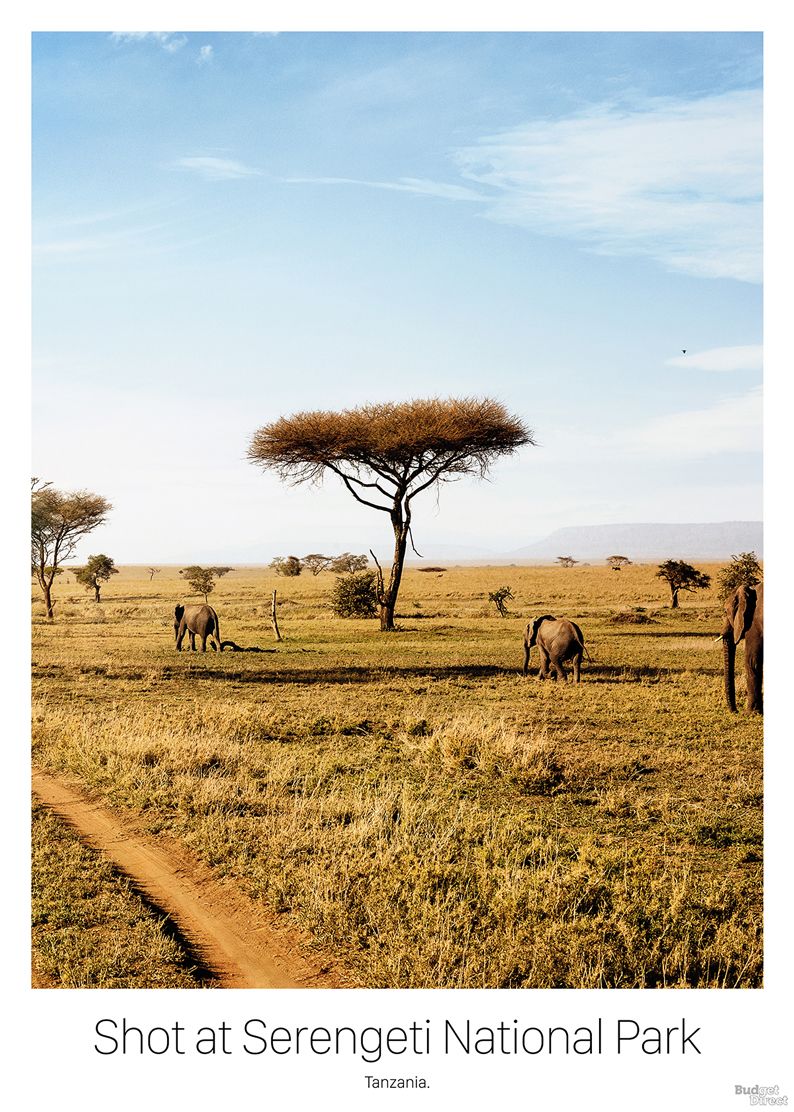 The Queen looks like she’s enjoying her new ipod here. It’s no surprise that she’s feeling pleased with herself; she lives in London — one of the most fascinating cities in the world. 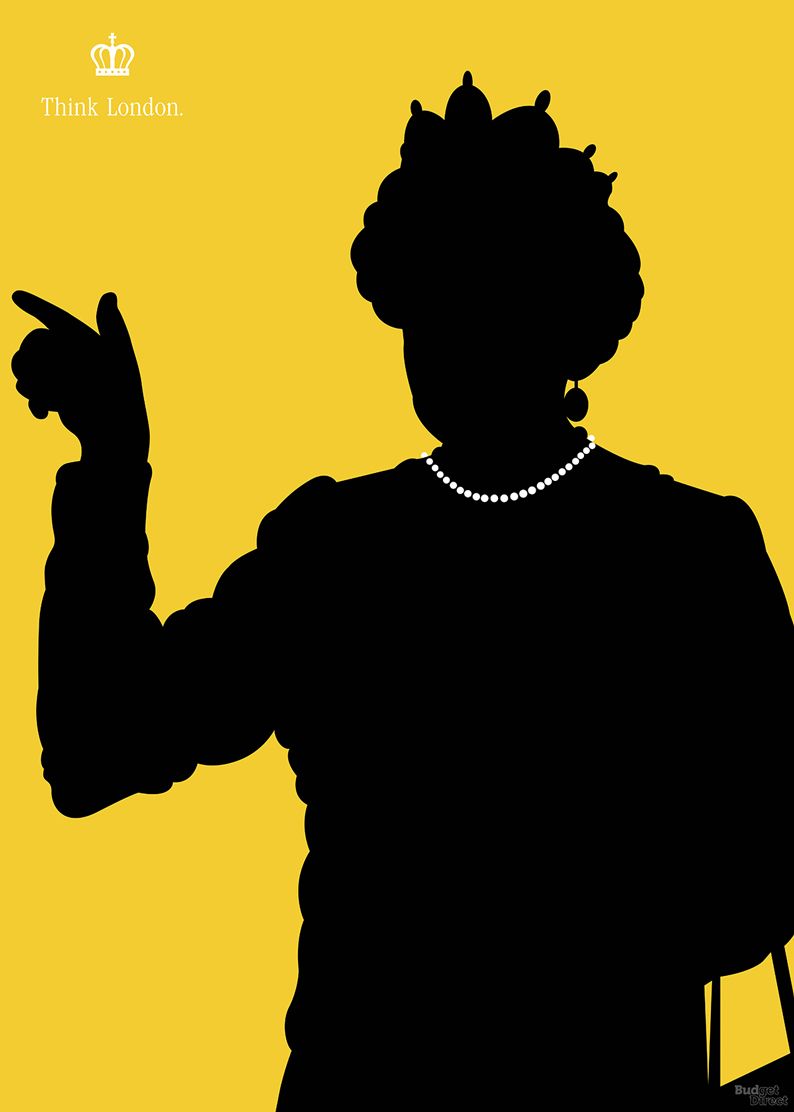 Changing the Guard, also known as Guard Mounting is a historic ritual beloved by tourists from the world over. The guards’ traditional red tunics and bearskin hats have become synonymous with London.

The greatest destinations on Earth have at their heart a curious dichotomy: they’re rich in details and features, but can be encapsulated in a single, simple image. Do these speculative tourism adverts entice you to make a visit?

How Australian housing has changed over the years