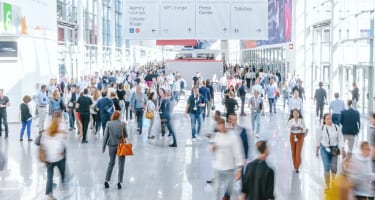 Scams might feel like a constant threat when you’re travelling overseas, but in reality, they don’t have to define your trip. A lot of the common (and serious) scams fall into the same clichés, and with a bit of preparation, you can usually pick them before they’ve picked you.

We’ve turned to Smart Traveller for the 6 most common (and threatening) scams out there and prepared some handy defences against each of them.

This classic scenario involves someone posing as a cop (with or without a uniform) in a tourist area and making less-than-ordinary demands.

This usually means they’ll want to check your passport or check your cash for “counterfeit currency” resulting in one of two scenarios – either they make up a bogus fine to charge you, or they simply run off with your valuables.

Fake police officers aren’t just a third-world issue, either. You might even encounter this one in the US, UK, or wealthy European nations. After all, it’s usually not that hard to find a convincing police uniform.

When you’re trying to navigate a foreign country, the natural instinct is to hail a taxi, and go where you need. This is exactly what some scammers feed on, and they have cars disguised as taxis to suit. Even the licensed taxis might spot you’re a foreigner and take obscure paths and clogged roads to drive up the cost. 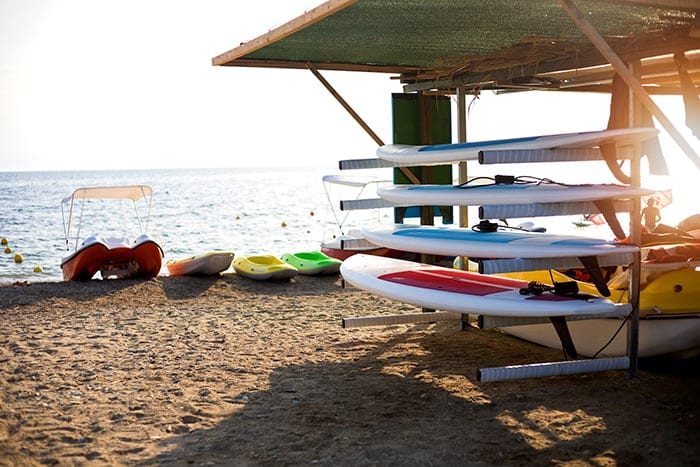 Say you’re soaking in the sun on a beautiful beach in Thailand. You decide to spend the last few glorious hours of sunlight on a rented jet ski, enjoying the calm and beautiful waters. All is going brilliantly, until you go to return the jet ski, and they ask you to pay for all the damage underneath it – damage you couldn’t have caused in the open ocean.

This has become quite a common scam all over the world, and not just with jet skis. Businesses will try and rent out equipment (like bikes and scooters) with existing faults you can’t see and pin the damage on you when you return.

There is a reason why pickpockets are so often lumped in with magicians – they’re often masters of misdirection. They’ll usually do something to conveniently distract you and gain access to your personal bubble, like spilling a drink on you “accidentally”. It’s usually equal parts evil and genius. 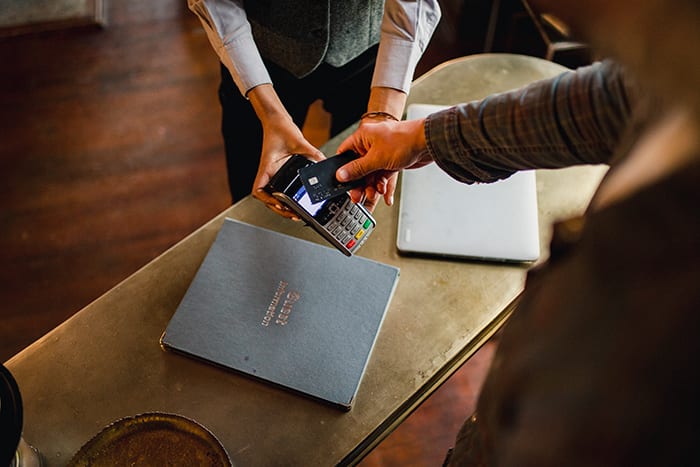 This is definitely a niche trap, but if you’re not expecting it, can easily fool you into handing over your credit card details.

What scammers have started doing is calling through to the phone in your hotel room, claiming to be from the hotel itself. They’ll then explain that their records for your room bond didn’t store correctly, and they need your card details again.

As old scams become less reliable, con artists will invent new ways of separating you and your belongings. This means that unfortunately, scammers will never be entirely predictable.