The pros and cons of driverless cars 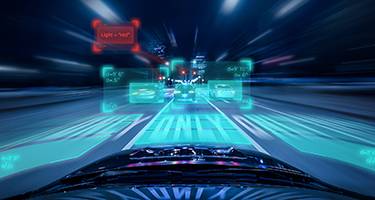 The reality of autonomous cars may still be a way off, but they do seem to be an inevitable factor in our future transport systems. While this might bring joy to plenty of us, for even more Australians, it brings some concerns.

A survey conducted by Budget Direct Motor Insurance has revealed that over half of Australians wouldn’t use a driverless car when they became available.

But the big question is, are those fears founded? To help you choose whether autonomous vehicles are a help or a hazard, we’ve made a comprehensive list of the potential pros and cons. 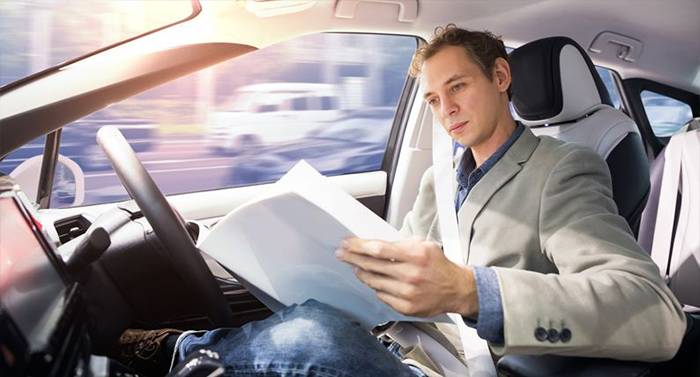 Once autonomous cars are fully integrated within our transport systems, it’s likely our economy will benefit massively. The Australian Road Safety Foundation estimates that road crashes currently cost our economy around $30 billion each year, before any societal costs are considered.

Even a 5% decrease in the amount of crashes will save millions of dollars each year for the country.

However, experts from the Australian Road Safety Foundation agree that one area of road safety hasn’t improved through this time – human factors and errors. If driverless cars can remove human errors from the equation, it stands to reason that the current rate of road fatalities would be improved.

Accessibility for those who cannot drive

There are many people in Australia who have restricted mobility as a result of age or disability. With fully automated cars, there will be no need for drivers’ licences or tests, meaning that all Australians will have access to driving technology without putting themselves or others in danger.

With autonomous cars able to sense and communicate with other cars around them, bumper to bumper traffic jams should be a thing of the past. Automatic braking functions will not only prevent nose-to-tail crashes but will also allow driverless cars to travel at consistent distances from one another.

Speed limits could also be increased, as the likelihood of crashes will be greatly reduced.

Many of the companies looking to implement driverless cars are doing so with the aim of using electric power rather than combustion engines. Also, that natural “driving style” of autonomous cars avoids heavy acceleration and braking, which naturally saves on power.

Overall, this stands to make autonomous cars far better for the environment than their petrol-powered predecessors.

More time to enjoy the view

As much as driving can have its perks, for most of us, driving is a bit of a chore. Commuting to and from work, and your average day-to-day errands make up most of the time we spend in our cars.

But with autonomous driving, the time you spend focused on the road could be better spent catching up on work, playing a game with the family, or even sneaking in your favourite TV show. 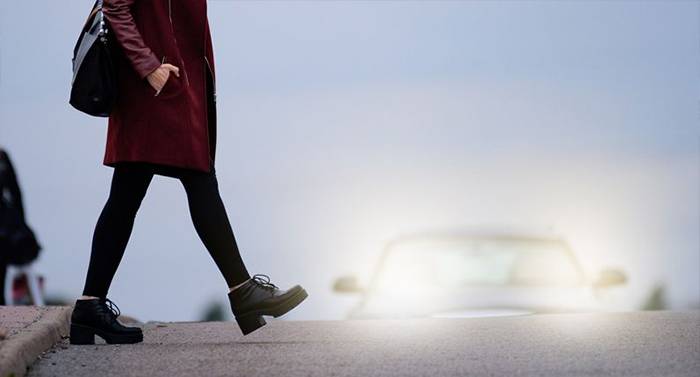 Almost every smart device is susceptible to hacking or glitches, and autonomous vehicles would likely be no exception. It’s impossible to determine what the consequences or safety precautions would be for glitches occurring internally.

Also, with sensors and signals being used to communicate with the outside world, there is a tangible risk of cars being hacked remotely.

There are plenty of Australians who rely on driving for their livelihood. People who drive taxis, trucks, for ride share apps, or who work as delivery drivers for fast food industries, would all be affected if autonomous vehicles are introduced.

As with any new technology that has taken years to develop and make, the cost of an autonomous car is likely to be astronomical at first. It’s likely to take some time before the technology is available to the average Australian.

As the projections for most of the improvements autonomous cars will have on the environment, economy and lives saved come from a fully integrated system, it may take some time before we see the expected benefits of the technology.

While there are still non-automated vehicles on the road interacting with autonomous vehicles there are bound to still be accidents.

If there comes a time when 100% of the vehicles in our transport systems are automated, some people are bound to be disappointed. Those that love to drive recreationally and find the activity engaging will be missing out. 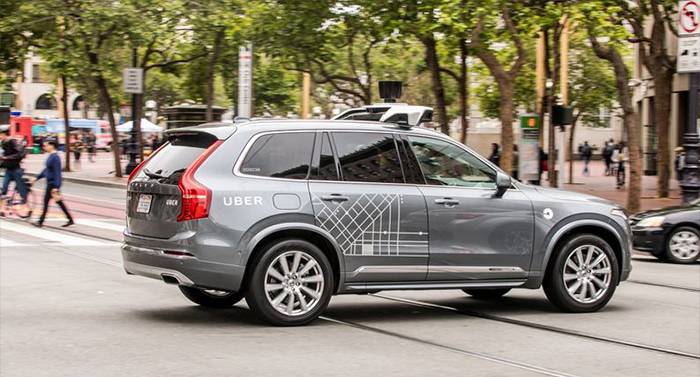 There are also implications that we won’t be able to predict until autonomous cars are in circulation. Particularly in the event of a collision or accident, who is at fault? Do the car manufacturers take responsibility, or is it left with the driver?

Currently, Australian law states that automated driving systems cannot be classified as the legal driver, leaving the driver liable. It’s also important to find car insurance that understands driverless features (such as auto-emergency braking, or lane-keep assist). After all, this could end up impacting your claim.

The implications autonomous driving will have on insurance matters and legal outcomes of accidents is just one grey area to be explored as we move toward a more automated future.