The United States is a country of explorable and captivating diversity, from the New England states to the dry desert of Arizona. In the U.S., soak in awe-inspiring natural beauty on a camping trip to Wyoming’s glorious Yellowstone National Park. Escape to the vast wilderness in California’s Yosemite National Park. Even explore America’s favourite metropoles: New York City, Seattle, D.C., Chicago, or Los Angeles.

The United States offers much to experience. It’s a large country with diverse land to cover; yet, keep in mind a lack of adequate tourist infrastructure for efficient cross-country transportation can derail state-by-state adventures. Air travel and rental cars are the best way for U.S.-bound globetrotters to land in the States and then get around — travel via vehicle will just require a little assistance and extra precautionary measures. Equipped with Google Maps, an insurance policy and most importantly, a sense of adventure, you’re ready to have the American trip of your dreams.

The following travel guide will help you plan your overseas excursion to the United States. Enjoy a safe, yet exciting and memorable trip with these tips and resources. 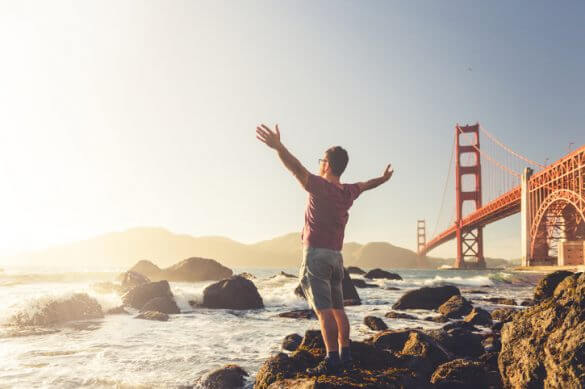 Etiquette & Customs: Packing shouldn’t be too difficult as Australian attire is typically acceptable in the U.S. Just make sure to know what season you’re packing for. Also, tipping while dining at a restaurant is customary. If you pay with cash, you can leave the tip on the table once you leave. If you pay with credit, you can add the tip to the cheque, write down the total and sign. Be cautious of controversial topics while interacting with Americans as well. The discussion of politics, religion, homosexuality, racism, government and wealth can create tension.

Ecotourism: The United States ecotourism industry is widespread and growing, educating travellers about sustainable living and preserving the surrounding ecosystem. Plan an eco-friendly trip by staying at an eco-hotel that follows local and national safety standards. Ensure that service and accommodation efforts are environmentally sustainable (e.g. recycling, use of local resources, eco-friendly transportation and outdoor, educational activities). Popular eco-tourism destinations include the Sadie Cove Wilderness Lodge near Homer Alaska and the Inn Serendipity in Browntown, Wisconsin.

Transportation: Americans typically travel by air and car. Train, subway and bus are more prevalent in larger metros like New York City, Chicago and San Francisco. The Amtrak offers a rail system and long-distance lines connecting cities nationwide, as well as commuter trains for shorter routes. Unless you’re visiting a major city, a rental car is most recommended.

Temperature & Weather: The best time of year to visit the U.S. depends on what type of vacation you’re planning. Late December to late March marks the winter season and ideal time for snowboarders and ski bunnies to hit the slopes in Colorado’s snowy hotspots (Vail or Telluride, for example).

Spring starts in late March and moves into summer, which ends September 21. During these warmer months, discover cafés and microbrews in Portland, Oregon, relax on the sandy beach of Key West, Florida, or hike to the summit of Angels Landing in Zion National Park, Utah.

Autumn falls between September and November when travellers can partake in traditional Oktoberfest, Halloween and Thanksgiving festivities. 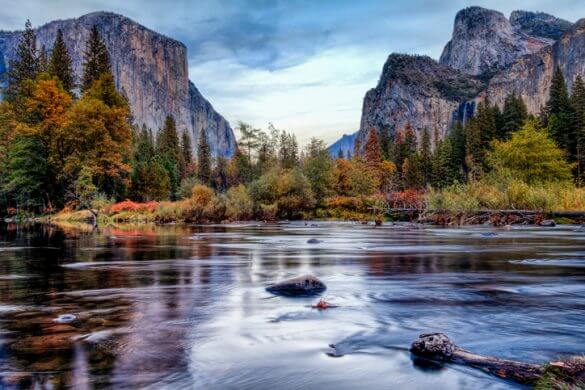 The beauty of this expansive country is its changing geography, landscapes, tempo, ways of life, and culture from one state to another. Whether you’re a nature explorer who wants to hike down into the Grand Canyon or a thirsty oenophile on a quest to find the best-tasting wine in a Northern California vineyard, the States offer things to do and see for any pace, style and interest. 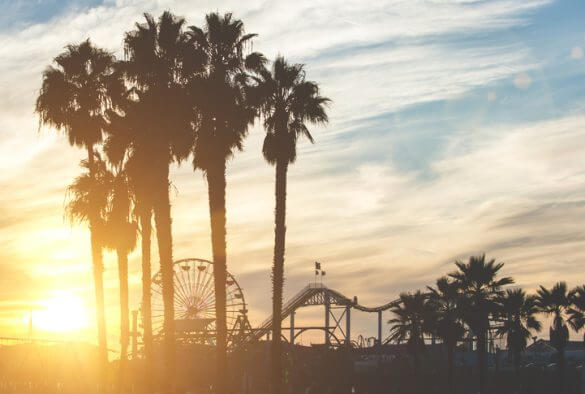 You’re thousands of kilometres away from home separated by the Pacific Ocean. First and foremost, proper planning is requisite to avoid mishaps and disasters. Safeguard and prepare for your trip to the States with the following steps:

Travel Documents: Aussies can be eligible to travel into the U.S. for up to 90 days under the Visa Waiver Program (VWP), according to the Australian Government’s Department of Foreign Affairs and Trade. (Stays longer than 90 days will require a visa.) In order to enter into the United States under VWP, you must have travel authorisation under the Electronic System for Travel Authorisation (ESTA). The ESTA determines eligibility to travel under the VWP. All travellers must also have a passport for entry into the States. Learn more about U.S. entry and exit by visiting the United States of America page at SmartTraveler.

Insurance Policy: The Australian Government’s DFAT also strongly recommends comprehensive travel insurance in the event of a health emergency or medical evacuation. Without travel protection, incurred medical costs from serious injury or illness are the traveller’s full responsibility. Proper insurance can also protect travellers from steep expenses as a result of a trip cancellation or interruption, baggage delay or damage, or theft. As you shop for the best policy to cover your special needs and type of trip, check out these helpful travel insurance points addressing medical coverage, pre-existing conditions, limits, and exclusions provided by SmartTraveller.

Identity Theft Protection: Lowering your awareness because of distractions while travelling in a new country is likely, which creates a vulnerability to identity theft crimes. For example, a thief can steal your personal information at an ATM machine by illegally using a skimmer, a small electronic device that collects credit card information. The number of ATM skimming reports increased by 10 percent annually between 2008 and 2010, according to American identity theft protection company LifeLock. Also, alert your credit card company about your travelling whereabouts and timeframe. Practice caution while using your credit card, use RFID protection and protect your documents in a hotel safe instead of carrying them with you.

Accommodation in The USA 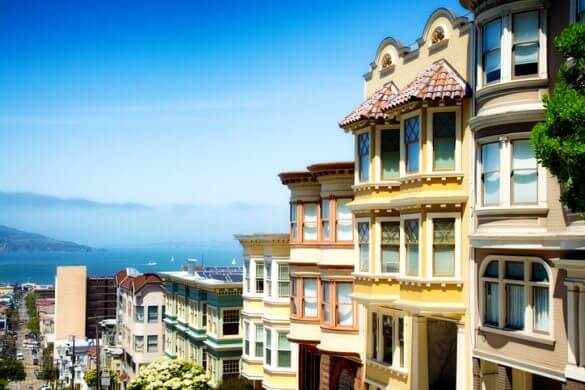 First-class resorts, hotels of various price points and cheap motels are the most common types of accommodation in the U.S. Hostels are available in every major city, coastal areas along the beach and rural communities.

As you plan your trip to the U.S., zero in on a particular city, region or attraction to avoid becoming overwhelmed by the sheer size of the country. DiscoverAmerica.com can help families, thrill-seekers, honeymooners, and solo travellers identify what to explore, places to go and road trips to take.

Determine your American vacation destination, and then gather your travelling essentials (including necessary travel authorisation, USA Travel Insurance and identity theft protection) to prepare for a once-in-a-lifetime Aussie-meets-America adventure.

Annual rainfall and average temperatures representative of statistics gathered from World Bank for the host country or a continental sample; temperatures and rainfall gathered from a 20-year period between 1980 and 1999. Clock time does not take into account DST for other countries.