Disclaimer:  This survey was conducted by Pure Profile on behalf of Budget Direct in [April 2021]. All figures are from this research unless stated otherwise. The survey was conducted online with a total sample size of [1010] weighted and representative of all Australian adults (aged 18+).

A recent survey conducted by Budget Direct found that over 60% of Australians agree that speeding fines are a way for the government to raise revenue.

Despite being sceptical of revenue-raising, 30% of Australians also believe that using speed cameras is the best option to combat speeding on Australian roads.

How much revenue is generated from speeding fines? 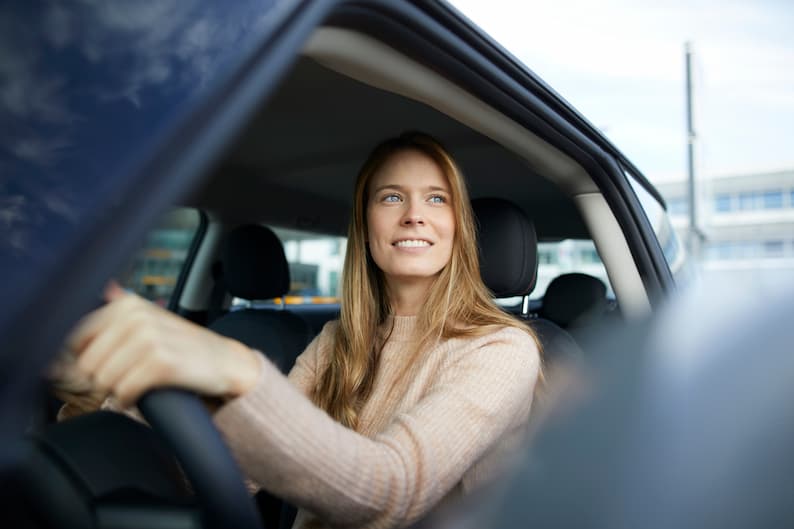 Speeding is still a major source contributing to road accidents in Australia. With the Australian government going to even greater lengths to prevent drivers from speeding, should they also be more transparent (from state to state) about where the revenue from speeding fines is going?

As of December 2020, speeding fine revenue in NSW had reportedly tripled to almost $2.5 million per month.[2] This increase in revenue also coincides with the NSW government’s decision to remove speed camera warning signs.

In the 2019-20 financial year the total amount of speeding fines issued in Victoria amounted to circa $288 million.[3]

Tasmania currently amasses $1 million per year in speeding fine revenue and is the lowest revenue total of any state in Australia.[4]

It was reported that fines amounting to a total of $101.2 million were administered in Western Australia during the 2016-17 financial year. The state government also predicted a downward trend in camera revenue, with a forecast of $93 million for 2021-22.[5]

During the last five financial years, nearly a quarter (432,557) of the SA’s speeding offences were caught on mobile speed cameras on regional roads. Speeding fines in these areas added up to $42.4 million alone.

In 2020 speed cameras across the Northern Territory collected $6.8 million in speeding fines.[6]

According to deployment data in the ACT, there are mobile cameras deployed at a thousand sites. In the last three years from February 2017 to February 2020, each camera recorded an average of two offences per hour worth $880 per fine.[7]

What road safety initiatives are in my state?

The emphasis on road safety in Australia highlights the impact speeding has on our roads. Each year 1,200 people are killed and another 44,000 are seriously injured on Australian roads. This is where road safety initiatives play an important part in educating drivers, raising awareness, and preventing further accidents caused by speeding.

Here are some road safety initiatives across Australia:

In Queensland, the government has stated that any money collected as a result of speeding fine revenue is required to be reinvested in road safety programs. One of them is the flashing school zone signs, a program dedicated to delivering signage in areas with a crash history, high-level traffic and higher speed limits.

In New South Wales revenue from speeding fines was reinvested into the Community Road Safety Fund to support other road safety initiatives. Recently there have also been calls to reform the scheme due to a spike in revenue and out-of-date reporting.[8]

In Victoria, 100% of the revenue collected is passed on to the Better Roads Victoria Fund. Speeding revenue is invested into road safety projects and initiatives including road restoration, road surface replacement, improving roundabouts, overtaking lanes and bridge strengthening.

In Tasmania, the Road Safety Advisory Council works with the government on road safety policies and public education programs. Their current initiative, Towards Zero Strategy, aims to have zero serious injuries or deaths on Tasmanian roads from 2017-2026.

In South Australia, all funds collected through fines from speeding cameras are reimbursed to the Community Road Safety Fund and is used to improve road safety through education, initiatives, and enforcement programs.

South Australia’s Road Safety Strategy 2020 is titled Towards Zero Together. The initiative strives to reduce casualties during the decade by at least 30%.

The Australian Capital Territory’s government is committed to their primary road safety initiative, Vision Zero. The initiative aims to have zero deaths or serious injuries on the ACT’s road transport network.