Have you ever seen a car on a public road and imagined it speeding around Silverstone or Monaco? Some cars are just crying out to be redesigned for a Formula One circuit, so we chose some of our favourites and did just that.

The Toyota Prius is somewhat of a green hero. It’s petrol-electric technology and roomy interior have made it the car of choice for eco-conscious celebrities and families alike. Its in-vehicle camera and front-grille-mounted radar would also give the driver an edge when navigating around the race track.

The Tesla consistently outperforms most rivals and gives you all of the benefits of electric motoring without compromising on power and performance. One charge of the 60-kwh battery provides a range of up to 373 kilometres, more than enough to get around a Grand Prix track without needing to stop to refuel. 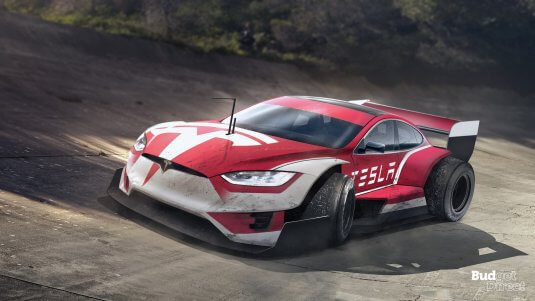 This car knows a thing or two about racing. Subaru’s rally history is all over the design (the WRX stands for World Rally Experimental). The turbocharged engine and sport-tuned suspension make it a thrilling driving experience and a more-than-capable racing car. The iconic Phantom personifies British motoring. Rolls-Royce compares the car – hand-built in England –  to a classy piece of fine jewellery. And with a 0-to-100kmph time of less than six seconds, it would be pretty quick off the grid. 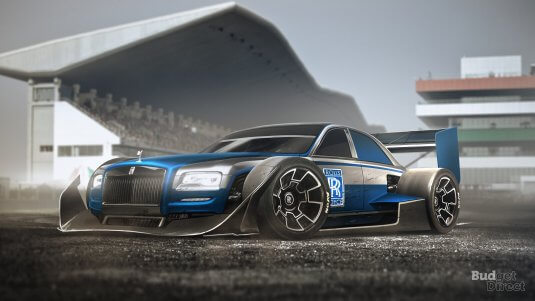 The Porsche 911 is a true motoring icon; through 50 years of development, it has become synonymous with style and performance. The current Turbo S model has a top speed of 330kmph and with a 0-to-100kmph time of 2.9 seconds, it would leave the other cars in the dust when the red lights of the starting-light gantry go out. 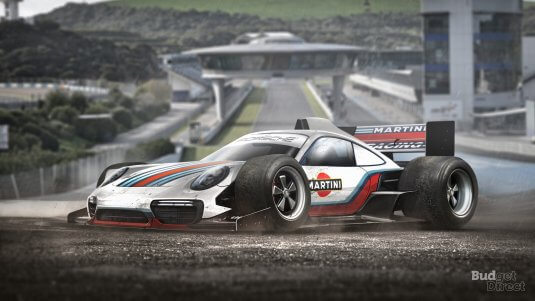 This four-wheel-drive supercar has motorsport coursing through every fibre of its carbon body and a top speed of 322kmph. The car’s virtual cockpit needs to be seen to be believed: Take it from us, the navigation system alone would make this an awesome racing car. 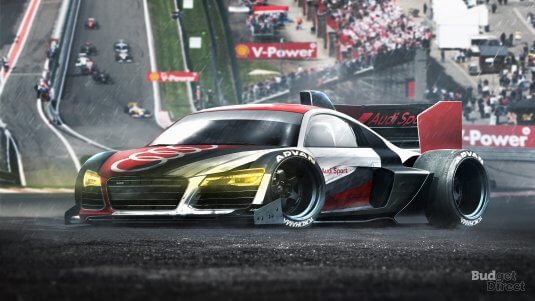 Looking to upgrade your everyday car?Check out our best used cars in Australia series:

The Ford Mustang was an immediate hit when it was unleashed in 1964 and caught the imagination of an entire generation. By 1971, even James Bond had one. The Las Vegas chase in Diamonds Are Forever is all the proof you need that this car would make an excellent F1 racer. 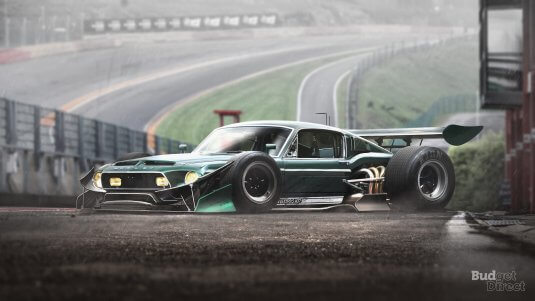 This tiny vehicle marked a new way of nipping around the city.  At just 2.7 metres from nose to tail, it’s not immediately what you would expect to see on the F1 circuit, but with its three-cylinder engine and its small dimensions, it’s not hard to imagine it weaving its way through heavy traffic on a race track. 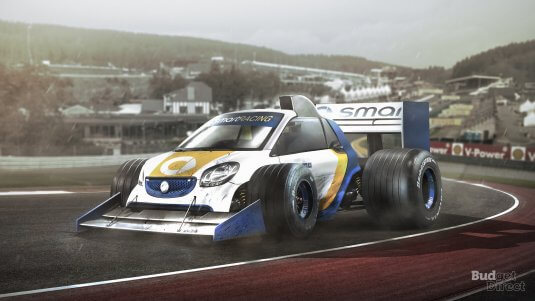 This off-road beast cruises comfortably over any landscape. It’s an automotive icon with a heritage tracing back to World War II. Built for rough terrain, its ability to balance speed between the left and right wheels would also give it excellent traction on an F1 circuit. 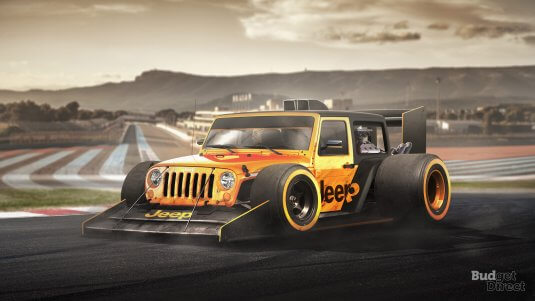 Next time you’re watching a Grand Prix, imagine these around-town cars being thrown into the mix. With a little bit of a remodel, we’re sure they’d fit right in.