Most fuel-efficient cars in Australia 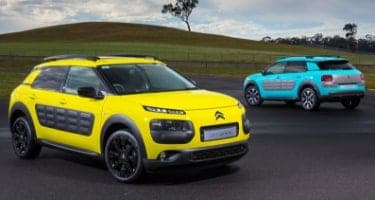 Disclaimer: Data on this website was sourced in September 2019 from the latest available data from Green Vehicles Guide. Auto & General Services Pty Ltd does not guarantee the accuracy or completeness of the data and accepts no liability whatsoever arising from or connected in any way to the use or reliance upon this data.

Fuel can end up being one of the most expensive long-term costs of owning a car in Australia and while electric vehicles promise to remove the need to fuel cars, the Australian electric vehicle infrastructure is still being implemented.

So, here are the all-time most fuel-efficient cars, not including electric vehicles available in Australia.

(The estimates on fuel costs are based on a vehicle travelling 14,000 km per year with an estimate of 66% of the driving taking place in urban driving conditions. Individual circumstances such as fuel prices can alter the estimated fuel costs for the year.) 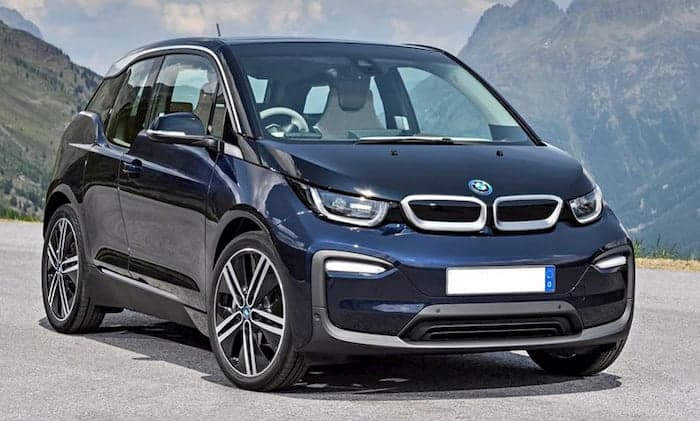 Topping the most fuel-efficient hybrid vehicle is the BMW i3.

With an energy consumption of only 129 Wh/km and an estimated 1.22 tonnes of CO2, the BMW i3 is making waves in the hybrid community with its impressive real-world range of 260 km, making it perfect as a city or commuting car. 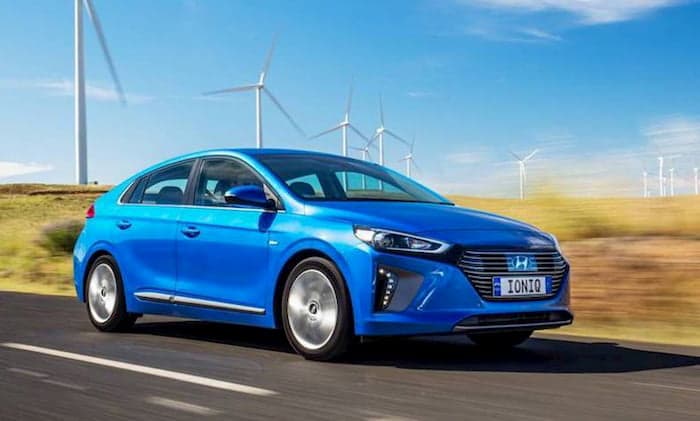 The Hyundai Ioniq PHEV has an estimated electric range of 63km, making it suitable for most car users needs in Australia.

But the PHEV also has internal combustion engines to power the wheels and to charge its batteries and is backwards in coming forwards with included tech.

From Apply CarPlay/Android Auto to Autonomous Emergency Braking and pedestrian detection, blind-spot monitoring and lane assistance, The PHEV is sure to please. 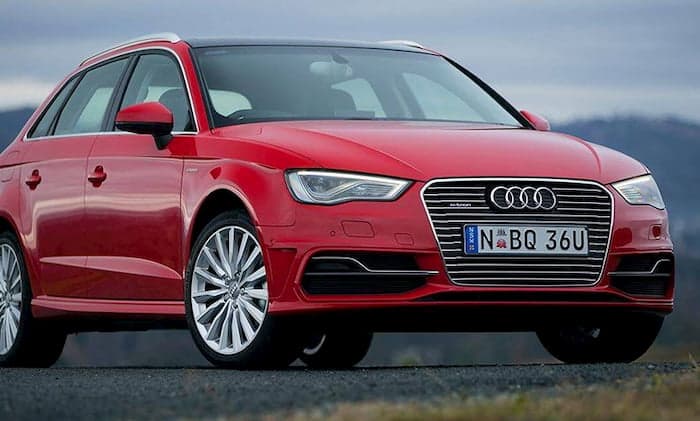 The Audi A3 Sportback e-tron is Audi’s first hybrid offering and is considered to be very easy to drive on both metropolitan and more country roads.

With an estimated electric range of 49km before it needs to be recharged, the e-tron should please drivers not required to make frequent long drives. 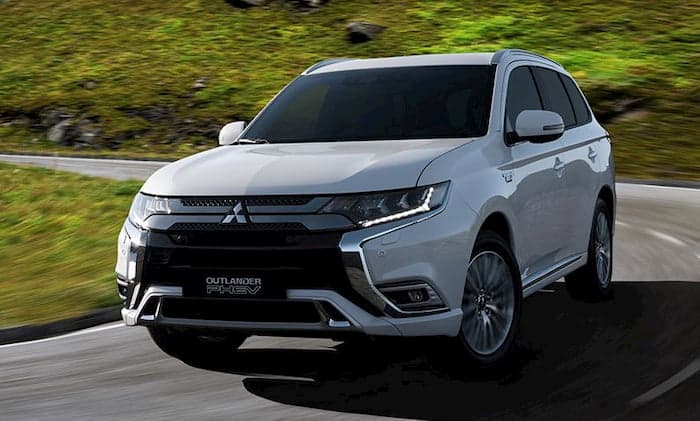 Mitsubishi’s Outlander PHEV has an electric range of 54km and has an energy consumption of 134Wh/km. 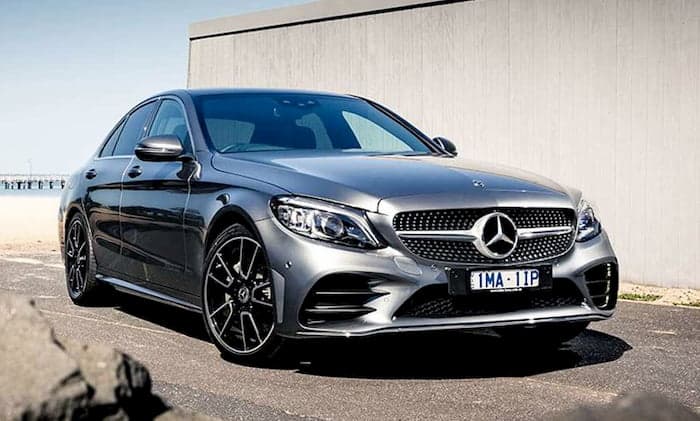 The Mercedes-Benz C300e has an electric range of 52 km before it requires charging and uses an estimated 157Wh/km.

The C300e boasts an impressive array of both safety and entertainment features to sweeten the deal, with lane and parking assistance, reverse camera, and many more on offer. 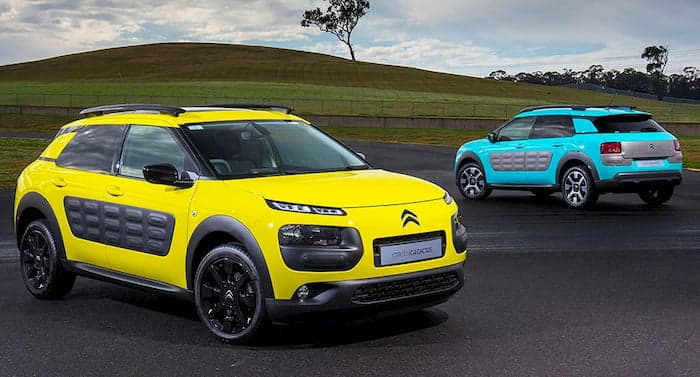 Topping the most fuel-efficient car list is the Citroen Cactus.

Considered a compact yet spacious SUV, the Citroen is easily distinguished by its unique air-bumps on the sides of the doors, which are just one of the many customisable elements of the vehicle. 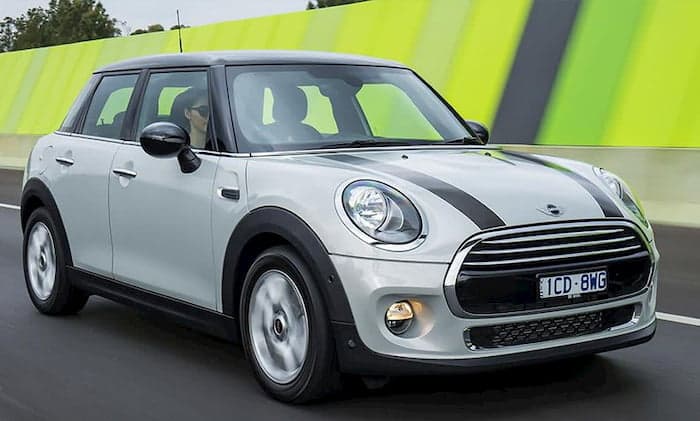 The common consensus on the Mini Cooper is that it is a fun small car to drive around town while not compromising on style.

Now larger than ever, the Mini Hatchback boasts an impressive fuel consumption of 3.7L/100km earning it the number two position. 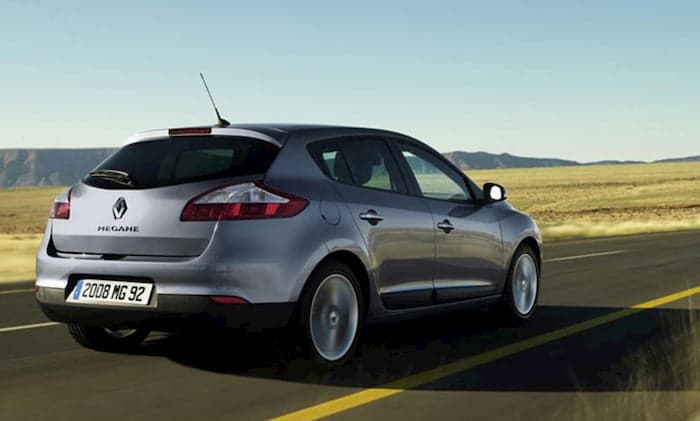 Described as having the perfect compromise between fuel economy, emissions and performance, the Renault Megane is lauded for its pulling power given its size and performs well when compared against other models in the small car category. Buyers looking for a stylish ride not just a fuel efficient one will be happy with the Peugeot 308 GT.

Not only is the Peugeot sleek inside and out but the included tech is sure to please with a 9.7 infotainment touchscreen, sat-nav, rear-view camera, front parking sensors and a Driver Assist pack. 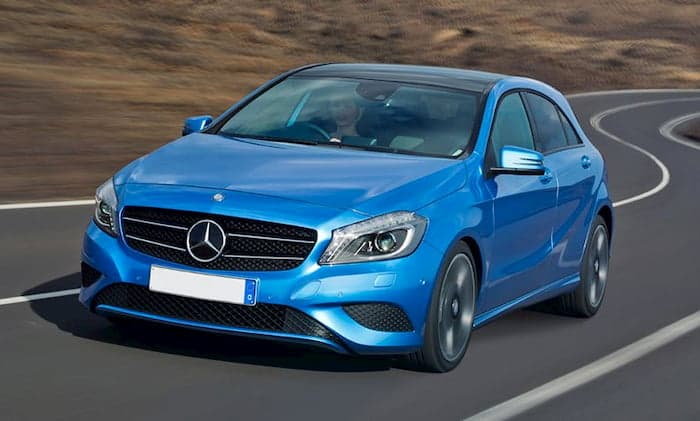 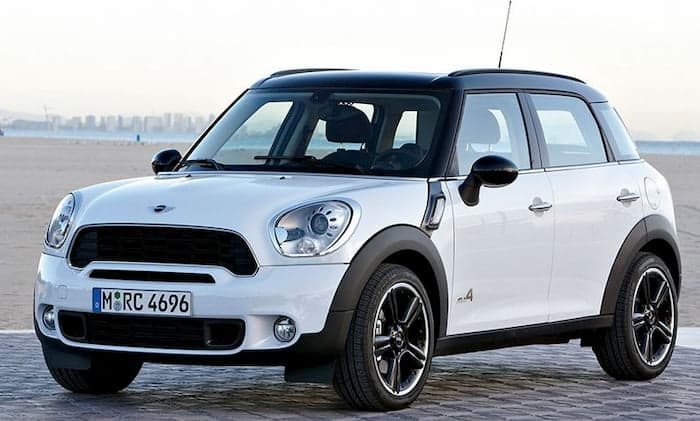 The Countryman offers up a surprising amount of room for a Mini and has a whole host of fantastic safety features to boot, earning it a five-star ANCAP safety rating.

From autonomous emergency braking to reversing collision avoidance and optional fatigue detection, the Countryman has a lot to offer. 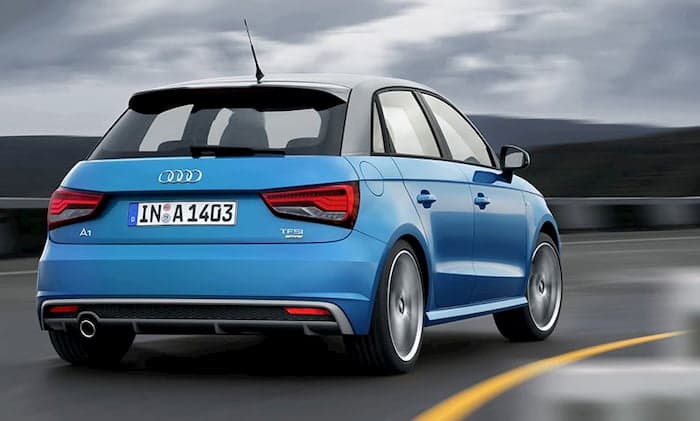 The Audio A1 Sportback 1.0 TFSI not only ranks as one of the most fuel-efficient petrol vehicles available on the market with a five-star ANCAP safety rating, it also stands out for the available base features, including a voice recognition system, traction control system and dusk-sensing headlights. 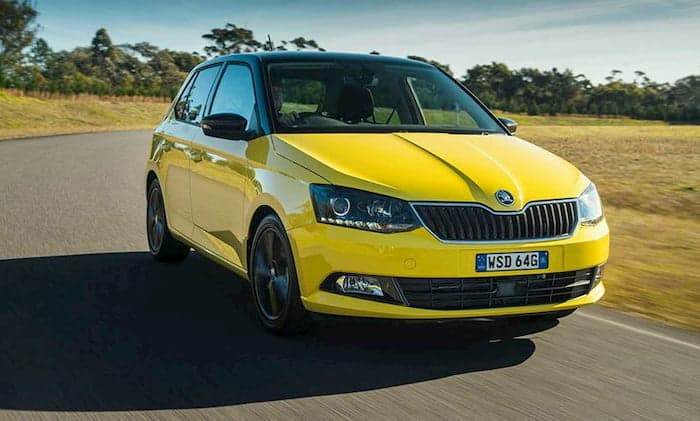 The Skoda Fabia is sure to impress those looking for a fuel-efficient car with a petrol engine but who are also after a car that can compete with other small hatches available on the market.

Remarked for its practicality, the Fabia is labelled a no-nonsense car that gets the job done. 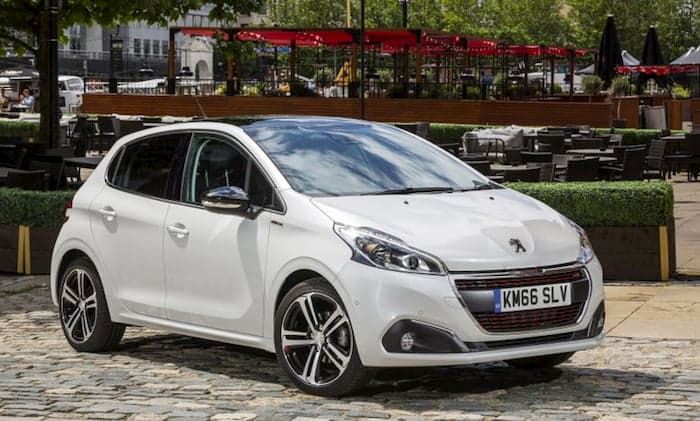 The Peugeot 208 won’t let you down on fuel efficiency or in style. 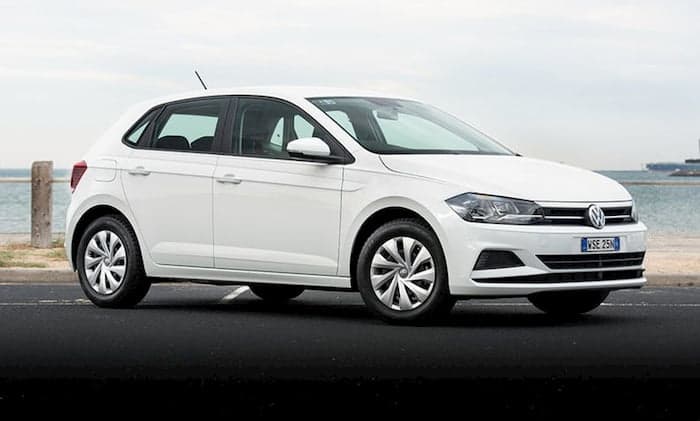 The Volkswagen Polo is a city car with a spacious interior that is sure to please those looking for a car that can do it all.

Coming with driver fatigue detection and Apple CarPlay and Android Auto, the Polo has got a lot to offer for such a small vehicle.