With the exception of the mechanically-inclined elite, most people that you meet from day-to-day know about as much about the internal workings of their car as they do about the internal workings of a black hole. As such, we tend to take everyone else’s word for it when it comes to basic car facts. Of course, the downside of this is that these facts—despite being generally accepted and willingly perpetuated—might very well end up being completely false. Here are the most common car myths that just won’t seem to die.

1. Larger cars are always safer in a crash

This one seems like it should make sense; after all, in the event of an impact, you’d probably want more mass between you and the offending object, right? Well, maybe not. Recent studies, such as one conducted by Monash University1, are suggesting that vehicle weight is actually much less important to safety than most people believe. In fact, many lightweight cars are generally more safe than heavier models, not necessarily because of the weight itself, but because smaller luxury cars usually have better safety features. When you take those away and focus on weight alone, the difference in safety is minimal.

2. More fuel is wasted when a car is turned on than when it idles 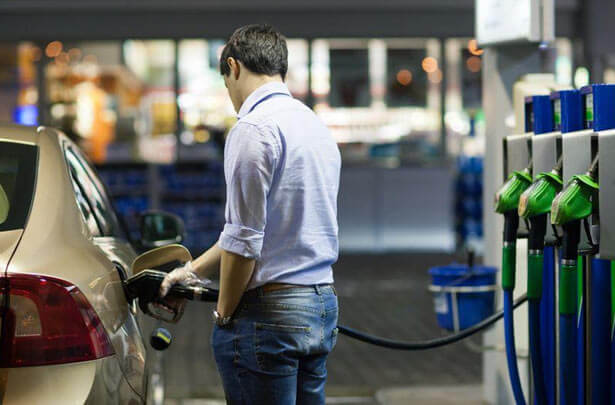 Back when most cars depended on carburettors to blend fuel and air for use by the engine, this particular myth probably had a bit more substance to it. However, modern fuel injection—which is used by most cars now operating on the road—allows ignition to occur without having to expend any more fuel than is required to keep a car idling. So, if you really want to save on petrol costs, consider turning off your engine whenever your automobile is going to be remaining motionless for more than about 30 seconds.

Engines are made up of a complex series of churning, pumping, and rotating components, all grinding away at each other and powered by a contained internal explosion; it’s no big surprise that they should require regular maintenance. But the idea of the full tune-up needing to be performed every six months is another one that no longer really applies.

See, older automobiles relied on precision tuning to ensure that all of those engine components were working together the way that they were designed to. New cars, on the other hand, tend to rely on computer systems to keep everything in check. As such, tune-ups (beyond checking out belts, fluids, etc., every 80,000 km or so) really aren’t necessary.

4. Cold engines need to be warmed before driving

While it’s true that engines function at lower efficiency when they’re cold, letting them idle to “warm up” is completely unnecessary. Think about it: An idling engine is one that is basically running at its ‘lowest’ power output, which means that it is, in actuality, generating the lowest amount of heat possible while still operating. This means that if you want your engine to warm up fast (not to mention the other parts of your car), the best thing you can do is drive it.

This is the big one. Now, it obviously won’t hurt your car to have the oil changed every few months, but it’s also not going to really help it either. Once again, you have the past to blame. Older engine oils were prone to sludge and build-up, so changing the oil every 5,000 km was a good way to ensure that engines wouldn’t get damaged. Newer detergent oils with improved viscosities, in addition to better-made engines, have made this particular recommendation obsolete.

So, why does this myth keep perpetuating? Possibly because oil-change businesses have been doing their best to remind drivers to come back sooner rather than later, because that’s how they can make the most money. The reality of the situation is that most cars can travel as much as 15,000 km before needing an oil change, but just to play it safe, check with your car’s owner’s manual; it should give you an accurate and unbiased recommendation.