We love luxury cars, but let’s be honest: they aren’t exactly the most practical when it comes to urban driving.

Car makers created city cars specifically for that purpose. But might it be possible to combine the elegance of a luxury car with the practicality of a city one? Take a look at the following designs done by Budget Direct Car Insurance and decide for yourself.

Rolls-Royce cars are big, expensive and high-end. The famous British car manufacturer has created such iconic models as the Phantom series, which dates all the way from the 1920s to the present. It’s set to release an SUV that will challenge the Bentley Bentayga, but we think it’s time for Rolls-Royce to expand their model range to include an affordable city-Rolls. 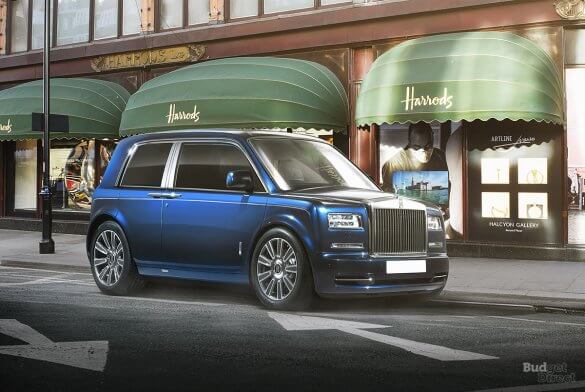 McLaren released its second all-new car in the McLaren Super Series last year – the McLaren 720S, which replaced the 650S. The McLaren 720S is powered by a 4.0 L twin-turbo V8 that produces 720 PS (hence the name). The new car offers a great opportunity to take the new design lines and translate them into a compact city car. 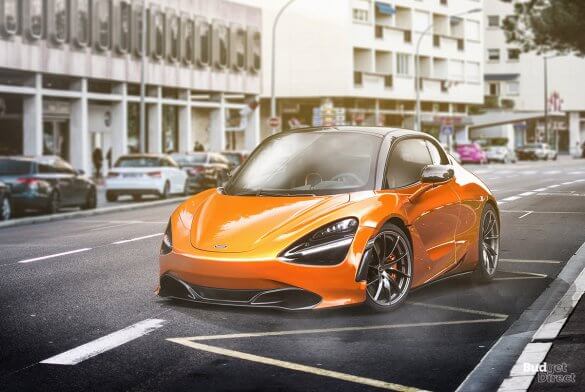 Lamborghini has produced many memorable supercars, and the Italian brand recently made headlines with the release of the Urus. It’s an SUV – or a Super Sport Utility Vehicle, as the manufacturer calls it – with the recognizable shape of a Lamborghini, and it’s supposed to have sustainability for everyday driving in various environments. Next up, Lamborghini should expand their line-up with a city Lambo that has sharp, edgy lines. 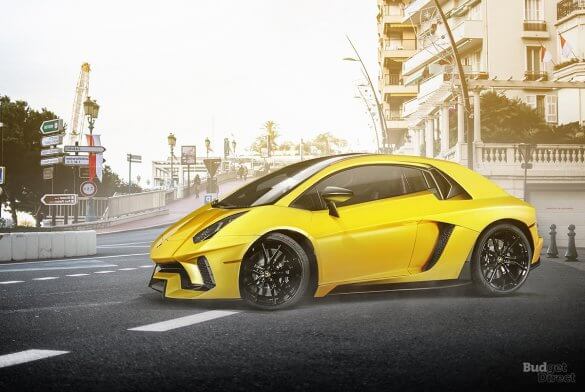 A Swedish high-performance sports car manufacturer, Koenigsegg was founded with the intention to produce a high-quality supercar. Their first street-legal car was produced in 2002, and since then the company has produced different models. A compact city car that takes its lines from the Agera would be an excellent addition. 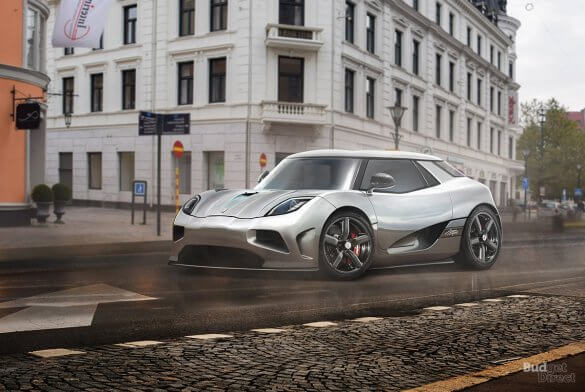 In the world of cars, few brands carry such prestige as Ferrari. The name is known around the world and associated with expensive luxury cars. When we talk about supercars, Ferrari is often top of mind. But they’ve responded to changes in the market with their FUV – Ferrari Utility Vehicle. Could a small but fast, red city car made for urban conditions be up next? 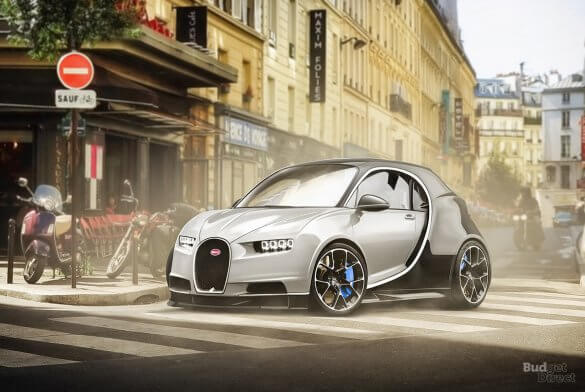 With Rolls-Royce creating an SUV to challenge the Bentley Bentayga, it’s only right that Bentley takes on Rolls with its own car model. From London to Sydney, this city car would be perfect for navigating busy city streets. This is what elegance looks like when it meets practicality! 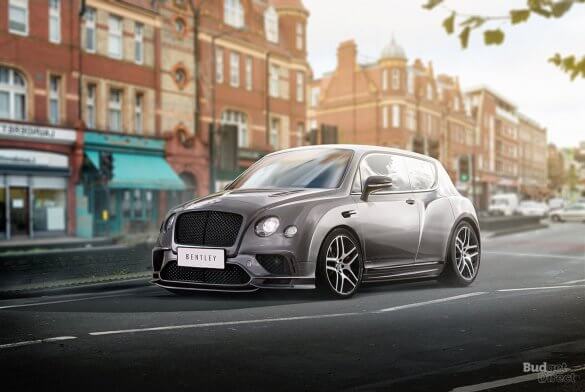 Though it’s difficult to pick a favourite, we think you’ll agree that any of these luxury brands could redefine the term “city car.” Having one of them pull up next to you in a crowded downtown parking lot? Now that’s something we’d have to see to believe.