However, people don’t often consider the dangers that lie within the car. In fact, distractions are actually one of the biggest causes of road accidents in Australia. 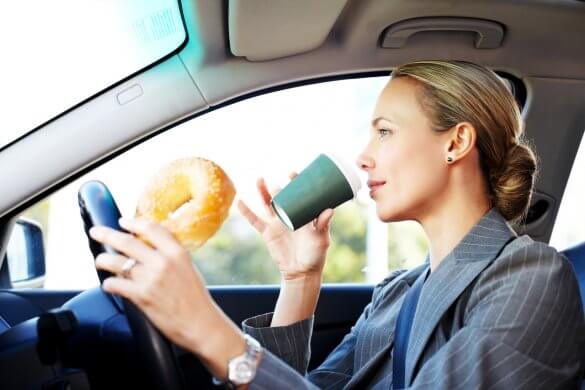 A recent report surveyed over 1,800 Australian drivers and found that an enormous 70% of drivers admitting to participating in potentially dangerous activities while behind the wheel. It may sound mundane, but eating takeaway food while driving is a dangerous habit that 47% of drivers admitted to doing. 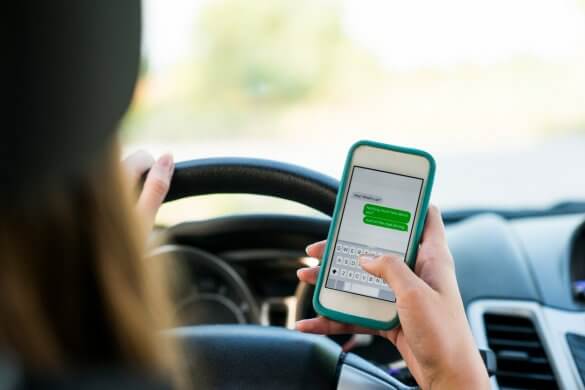 Disturbingly, the statistics add up. 2% of the surveyed drivers admitted to watching a movie behind the wheel and 3% read the newspaper.

What’s also concerning is the number of parents of young children (aged 10 and under) who admitted to texting while driving. In fact, this group was over four times more likely to text and drive than those with adult children. 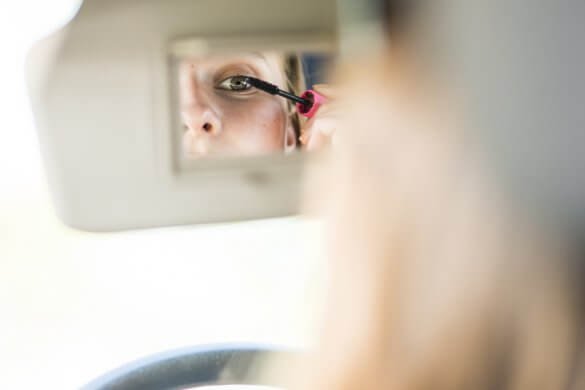 Nearly one in seven drivers (14%) drive with their knees, while nearly one in ten (9%) admitted to having a microsleep behind the wheel. Some participants even submitted their own activities, including shaving, applying make-up, killing spiders and challenging themselves to drive for as long as possible with their eyes closed.

Clearly these results call for more safety on the road. Roads & Maritime NSW has reported that distractions account for around 14% of crashes, and one in three of these distractions are internal, meaning that they occur within the vehicle.

Not only this, but a comprehensive car insurance claim may be rejected if it’s clear that you’ve been reckless or negligent.

Luckily, eating and driving isn’t so bad, but the distraction it causes can be dangerous. Safe driving requires concentration, so motorists should take care to eliminate any distractions and problematic behaviour.

The top 10 dangerous things that Australian drivers are doing behind the wheel:

How to stay safe when using public Wi-Fi