Recently, electric Lime scooters were rolled out in Brisbane. For some, this marked a new era of ride sharing convenience, while others were less enthused, citing potential hazards and safety concerns. Nevertheless, the electric scooter proved to be extremely popular, acquiring 20,000 unique riders in the first two weeks [1]. As such, it appears that electric scooters are here to stay, as they were officially legalised in Queensland shortly after their trial launch, albeit with a few amended safety regulations.

However, a new survey conducted by Budget Direct shows that not everyone is on board with this decision. The survey collected responses from 1,000 Queenslanders to gauge locals’ attitudes towards the new electric scooters. Interestingly, the results show that many people disagree with current electric scooter laws, citing pedestrian safety as a major concern, while others are uncertain about what the laws actually are, and aren’t confident they will be properly enforced, anyway. 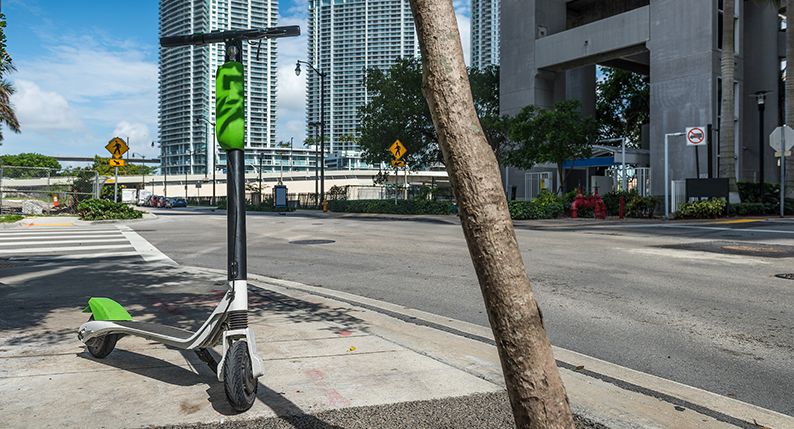 Only 30.3% of respondents agreed that electric scooters should primarily be ridden on footpaths, while just 15.8% thought their maximum speed limit should be 20-30km/h. These results differ significantly from current electric scooter laws in Queensland. At the moment, electric scooters are allowed to travel at a maximum speed of 25km/h, while they can only be ridden on footpaths – not on roads or in cycle lanes [2]. Evidently, most surveyed Queenslanders disagree with these current laws.

At the moment, electric scooters are allowed to travel at a maximum speed of 25km/h, while they can only be ridden on footpaths – not on roads or in cycle lanes

It seems likely that this desire for a decreased speed limit is closely linked to safety concerns. In fact, a massive 70% of respondents said that, as a pedestrian, they wouldn’t feel safe sharing a footpath with an electric scooter travelling at 25km/h. To put this in context, the average pedestrian walking speed is approximately 5km/h, meaning pedestrians will have to share the footpath with electric scooters travelling up to 500% faster than they are [3].

Most respondents don’t know the rules 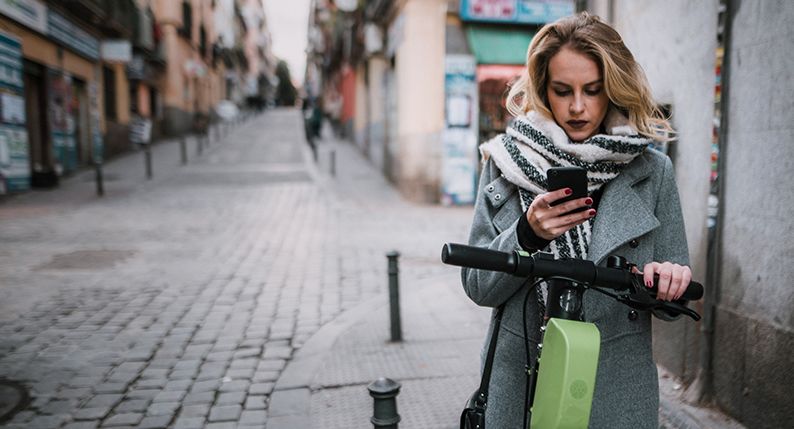 52.5% were ‘not confident’ that the laws and regulations would be properly enforced, with a further 26% only ‘slightly confident’

Pedestrians most at risk 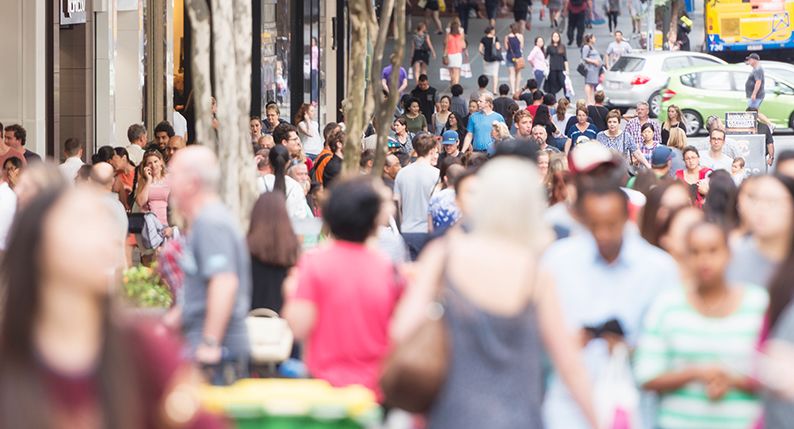 Since most respondents don’t know all of the rules – and aren’t confident these rules will be enforced – electric scooter safety is a major concern. In particular, respondents were concerned about pedestrians’ safety, with 52.1% saying electric scooters posed the greatest safety threat to pedestrians. Of course, pedestrian safety is already a hot topic, with the pedestrian death toll rising in Queensland, Victoria, and New South Wales – Australia’s three most populous states – in 2018 [4].

Actually, doctors in America estimate that electric scooters have been responsible for upwards of 100 injuries already [6]. An Israeli study supports this, finding 795 people were hospitalised due to e-bike or motorised scooter accidents from 2013-2015. Pedestrians accounted for 8% of these injuries, with the risk of injury increasing markedly for children and seniors [7].

Unfortunately, this trend has already spread to Australia, with two people in Brisbane suffering broken bones, including a broken pelvis, shattered ankle, and cracked tibia, due to a recent electric scooter accident [8].

Who should be liable? 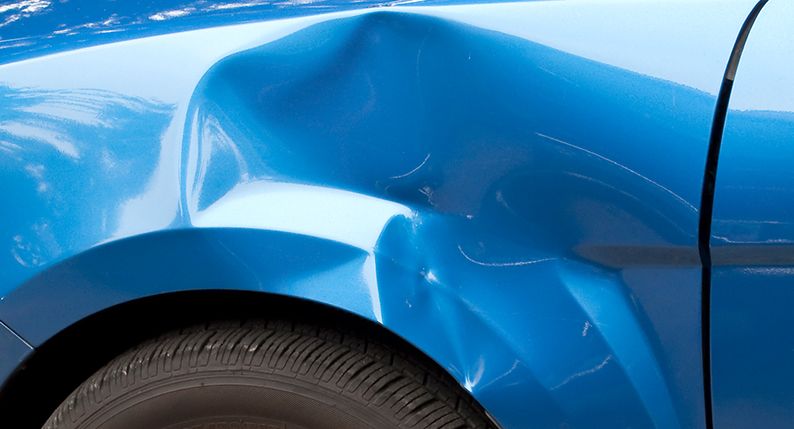 While it is still early days for electric scooters in Australia, these results show that integrating electric scooters into Australian communities won’t necessarily be smooth sailing. Between safety concerns, a lack of education and awareness, and other teething problems, electric scooters have proved to be controversial among surveyed Queenslanders, with an age divide clearly emerging. Even so, electric scooters seem to be here to stay, meaning rules and regulations will have to quickly catch up to address the public’s concerns.

For more information on the complete survey findings and for media enquiries please contact: [email protected]

When is the best time to visit?

The essential road trip checklist for 2021