For your car to be able to get from point A to point B without having to stay trudging along in first gear, it needs a working transmission. The transmission allows the vehicle to change gears, thereby transferring power from the engine to the drive axle in the most efficient way possible.

It does this by varying the gear ratio. In lower gears, this increases available power while reducing speed. Higher gears, on the other hand, reduce power and increase speed. This enables cars to distribute power and speed in the most efficient way for any given situation.

But whilst everyone agrees that a transmission is absolutely vital to the inner workings of any car, there is no general consensus regarding what kind of transmission is better—automatic or manual.

It’s not an easy question to answer. After all, both transmissions have their own unique advantages and disadvantages, and where one may be perfect in one situation, it may end up being absolute rubbish in another situation.

So, before you make any decisions regarding where you stand on the transmission debate, take a few moments and familiarise yourself with the benefits associated with the two different kinds of transmission. 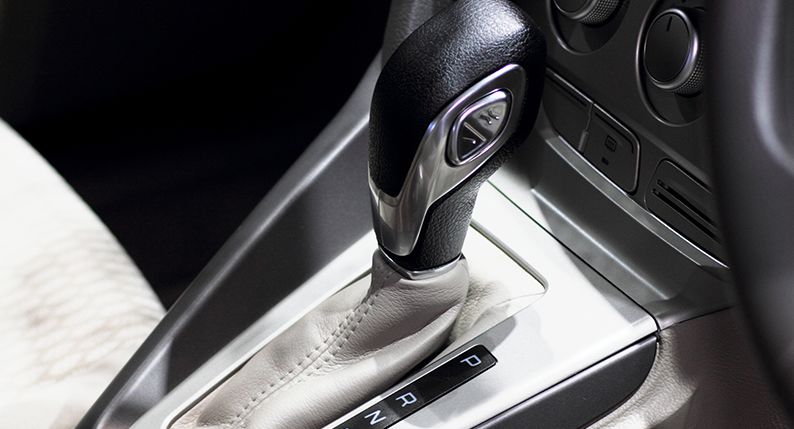 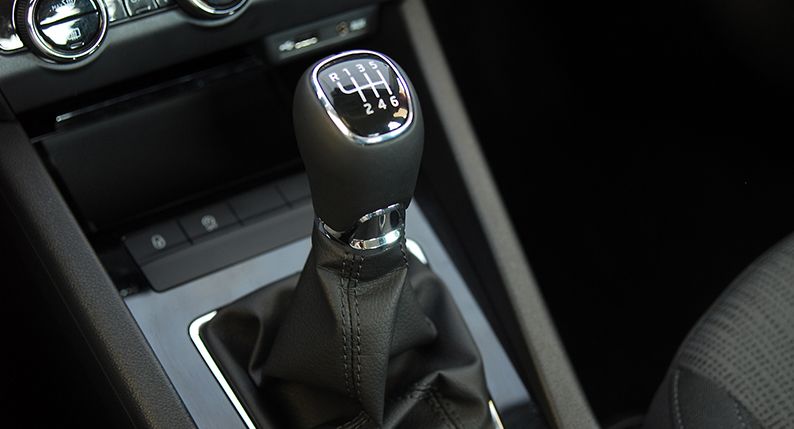 For those drivers who prefer to be more involved in the inner workings of their vehicle, the manual transmission delegates the shifting of engine gears back to the pilot. Manual transmissions predate the newer automatic models, yet they are still favoured by many drivers due to the fact that they’re…

Basically, automatic transmissions are easier to use and more comfortable for the driver, while manual transmission vehicles are less expensive and more involved.

Of course, there are exceptions to any rule and the only way to be sure which one is right for you is to go for a test drive. After all, you may need to get from point A to point B, but it’s completely up to you how you make the journey!

Car valuation guide: Drive it into the ground or trade it in?

Most Popular Cars in Australia