Like mushrooms and toadstools, moulds are a type of fungi that appear, usually as if out of nowhere, in warm and moist environments in which there is organic matter to feed on.

If you live in a tropical, humid environment, you’re likely aware of this pest and, hopefully, have a set of preventive measures in place. But if not, we have a list of things you can do to keep mould at bay.

A danger to health and home

First, let’s consider the risks mould presents to your home and your health. Dr. Peter Dingle, an environmental scientist and presenter of the SBS show Is Your House Killing You?, says it’s so detrimental to your health, it’s been compared with asbestos. 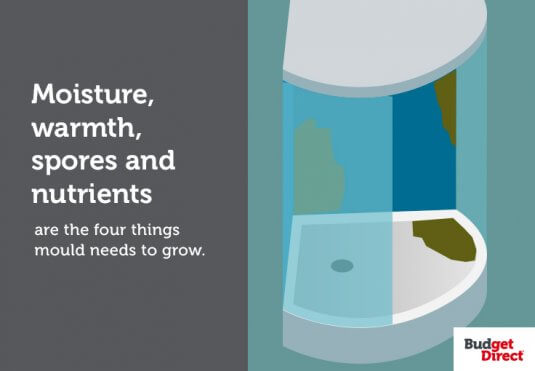 “The effects of mould and dampness on the respiratory health of children is comparable to the effect of passive smoking and include other effects such as asthma and bronchitis,” he told The Sunday Mail.

Dr Dingle says exposure to mould is also linked to irritated eyes and skin, fever, and infections of the lower respiratory tract. In very severe cases, mould can cause death.

In very severe cases, mould can cause death.

A Brisbane couple described a frightening list of health problems after living in a mould-infested home: respiratory, sinus, skin and yeast infections; headaches; asthma; and even depression and anxiety. 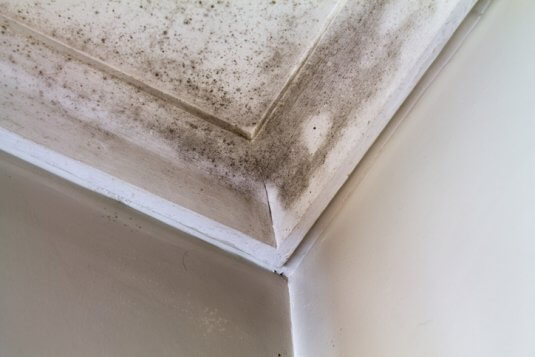 The couple discovered their ill health was related to mould and, naturally, moved out; almost immediately, they started to feel better. Their cautionary tale is this: “Mould is toxic, dangerous and consumes everything around it,” they told The Sunday Mail. Unless you treat the source and kill it, it will take hold of your life.”

Our buildings are at risk, too. According to Queensland building biologist Pauline Ferguson, mould is a contaminant that has the ability to destroy a building’s physical structure and should be treated at all costs.

Mould is a contaminant that has the ability to destroy a building’s physical structure.

So, how do we prevent mould from growing in our home and what to do when it starts to appear? 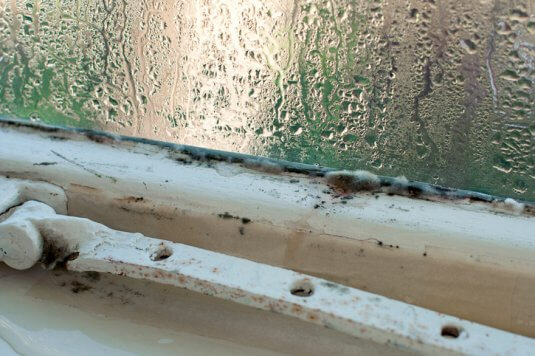 ● Moisture can be controlled with good ventilation, ceiling fans and air conditioning — keep the air moving to reduce humidity

● Keep the blinds and windows open when possible

● Introduce a low-level heat into a cupboard — for example, an electric light bulb between 40 and 60 watts — the dry heat combats mildew and mould

● Get a dehumidifier; a local hardware or department store can recommend an appropriately sized unit for the area in question

● A chemically based moisture-absorbing product such as Damp Rid or Closet Camel is great for wardrobes — just remember that they have a use-by date, and once they have reached saturation will need to be replaced or refilled.

What if it’s too late and you need to act? 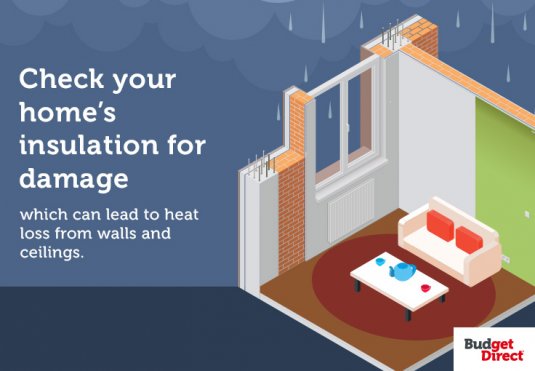 Shannon Lush has made her name in the fight against mould, and she says it all comes down to consulting your pantry and concocting some relatively inexpensive cocktails of water, vinegar, bi-carb soda, eucalyptus, glycerine and oil of cloves. Oh, and don’t forget your bucket and a trusty spray bottle. Then get to work on killing mould:

● For hard surfaces, Lush suggests mixing one-quarter a teaspoon of oil of cloves per litre of water. Spray a light mist over the affected surface, leave overnight and wipe-off.

● For soft surfaces that cannot be cleaned in the washing machine, mix one kilo of uniodised salt with nine litres of water in a bucket. Paint the solution over the affected area and leave until the surface forms a salt crust. Wipe off with a soft brush.

● For carpets, mix two tablespoons each of bi-carbonate soda, white vinegar and methylated spirits with two teaspoons each of eucalyptus and glycerine.

The best way to rid your home of mould is with vinegar or alcohol solution and a little elbow grease.

Dr. Leigh Winsor agrees with Lush that the best way to rid your home of mould is with vinegar or alcohol solution and a little elbow grease. His recommendation is eight parts vinegar to two parts water and a soft cleaning cloth. He goes on to suggest using three buckets; one comprising the 80 per cent vinegar solution for killing mould, one at half strength for rinsing the cleaning cloth and another that is full of water for rinsing the area once clean.

Anti-bacterial sprays or wipes that contain at least 60 percent alcohol are good for killing mould too, as they comprise a disinfectant to combat the mould growth.

Be wary of the oil of cloves for staining fabrics, and it is possible that it could cause an allergic reaction in some people.

Is Your Fitness Band about Fitness or Fad?

Insurer of the Year. 3 years in a row.

Tips on saving electricity while working from home

5 iPhone and Android features that make work from home easier

How to speed up your internet connection

Tips for maintaining your car while not in use

Why Do You Need Pet Insurance?

Will my car get stolen?