If you were presented with the opportunity to halt the havoc that settles in your body due to aging, would you accept it? What if it were as simple as taking a pill, or talking to your doctor about new and more effective immunizations?

As futuristic as it sounds, it may not be for much longer. Medical technology is changing the way we deal with and view aging, and it’s going well beyond simply looking younger with cosmetic procedures or keeping your memory sharp with brain training.

Longevity medical science is an evolving field. Medical researchers are using powerful new technologies to identify, avert and manage aging and diseases traditionally associated with old age. We know that in most developed countries we are living much longer, but living a high quality life is not always a guarantee.

The question now is, can we continue to live to an older age, while improving our quality of life along the way? Would this lead to such dramatic improvements in medicine that we could legitimately say living forever is a real possibility? 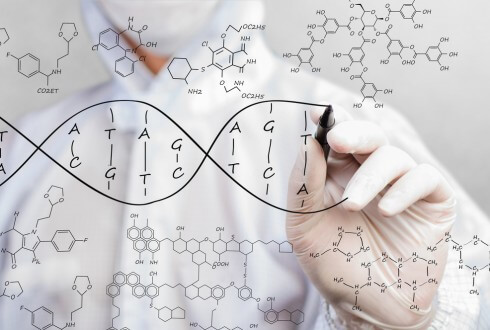 Those following the field of anti-aging medicine should know about miniscule sub-cellular structures known as telomeres. Telomeres made headlines in 2009, when Australian scientist Professor Elizabeth Blackburn and her team were awarded the Nobel Prize for their discovery of telomerase.

Telomeres are like small caps that protect the ends of all our chromosomes, where our DNA is found in every cell of the body. As we age, our telomeres become shorter, and their protective functions diminish.

Telomerase is an enzyme that replenishes telomeres, protecting them from shortening and maintaining their structural integrity. It is believed that by keeping telomeres long, science will be able to offer a very real treatment for diseases associated with accelerated aging, such as diabetes, heart disease and chronic inflammatory disorders.

Many scientists agree that telomere research will have the same enduring effects that Pasteur’s Germ Theory of Disease and anesthesia have had on science and humanity.

Another recent breakthrough in age-reversal occurred in 2014, when scientists from Harvard University and the University of New South Wales discovered genes that fight against the aging process.

Another recent breakthrough in age-reversal occurred in 2014, when scientists from Harvard University and the University of New South Wales discovered genes that fight against the aging process.

Current research now involves human trials, which have identified that these anti-aging genes appear to have strong anti-inflammatory effects in human tissue.

What Are the Challenges? 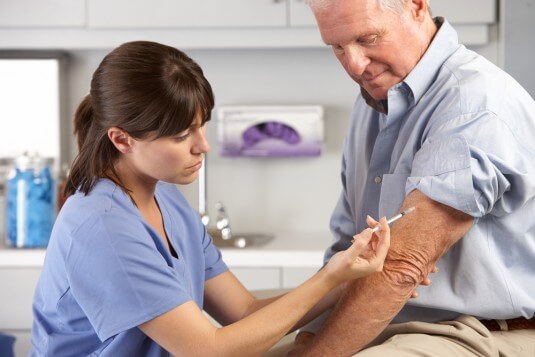 In times past, the majority of the human race faced early death due to epidemics of infectious disease. Poor sanitation and inadequate nutrition meant only those with the strongest immune systems could survive such an attack on their health. Most of the developed world now has excellent sanitation and improved nutrition. We still catch infectious diseases, but fewer of us die from them. Despite this, the immune system remains a target in the development of anti-aging medical treatments.

The fact remains that with age, we all become more susceptible to infection. Functionality of our immune system deteriorates considerably and we are less able to generate protective immune responses to vaccinations.

Synthetic immune enhancement is a new area of anti-aging medicine attempting to address this problem. It includes treatments to enhance vaccine potency, meaning immunizations for influenza and other major infectious illnesses can be made more powerful, which is especially important as we age and our immune response declines.

While the immune system is complex and there are undoubtedly many mechanisms behind its age-related deterioration, research demonstrates that a natural phenomena known as chronic thymus involution is associated with aging. The thymus gland sits just behind our sternum and assists specific immune cells known as T-cells to fully mature and become completely functional.

As we age, the thymus naturally goes through involution, a type of tissue shrinkage. This leads to less efficient T-cell development and decreased emigration of T-cells to sites of infection and damage in our peripheral body tissues. Thymus gland decline is linked to increased debility and mortality in a wide range of chronic diseases also associated with premature aging.

There is growing evidence that thymic tissue is plastic, meaning it can potentially re-grow and be replenished. If science can discover and understand the cellular mechanisms that drive involution of the thymus gland across the lifespan, the process could be potentially halted or reversed.

While therapies offering telomere replenishment and synthetic immune enhancement might be a few years away yet, anti-aging treatments harnessing the power of cellular repair are already making an impact on society. Cellular repair involving stem cell therapy is responsible for regenerating functional body tissues after they are damaged in life-threatening diseases such as cancer and organ failure.

The most significant challenge we face regarding the science of longevity appears to be one of morality. Most research into health enhancement or age reversal centers on those who are extremely unwell, but treatments could also be made available for performance enhancement in sport or for cosmetic procedures.

The next question is how can we harness the regenerative potential of stem cells to replace damaged tissue in the body and possibly reverse some of the degenerative processes associated with aging and non-life-threatening conditions? There are more than 200 registered clinical trials currently underway around the world investigating the role that stem cells play in aging and disease of the human body.

The most significant challenge we face regarding the science of longevity appears to be one of morality. Most research into health enhancement or age reversal centers on those who are extremely unwell, but treatments could also be made available for performance enhancement in sport or for cosmetic procedures.

Implications of this Science 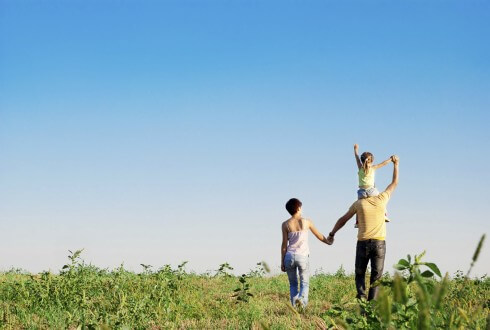 Many people are concerned regarding the dramatic developments taking place in the age reversal sciences.

In a survey conducted by Budget Direct, the majority of people listed spending time with family or witnessing societal evolution as their main motivators for a prolonged life.

Many scientists are comparing the hesitation society has for these technologies to the apprehension displayed towards other medical advances in our history, such as antibiotic use and surgery. They were once feared and not understood, but are now normal practices in health care all over the world.

Science is embarking on a journey to a new frontier in health care where a disease-free life, however long it may be, is a real possibility. Look at our other article on this topic called, Could We Really Live To Be 150.

Lemonick, M. (2014). Want to Live Forever? These Men Say They Can Help. Time Magazine. Available at:

Survey Stats: Survey was conducted by Budget Direct in the month of April 2015 with a random selection of 1,000 people.

What They Don’t Tell You About Pregnancy