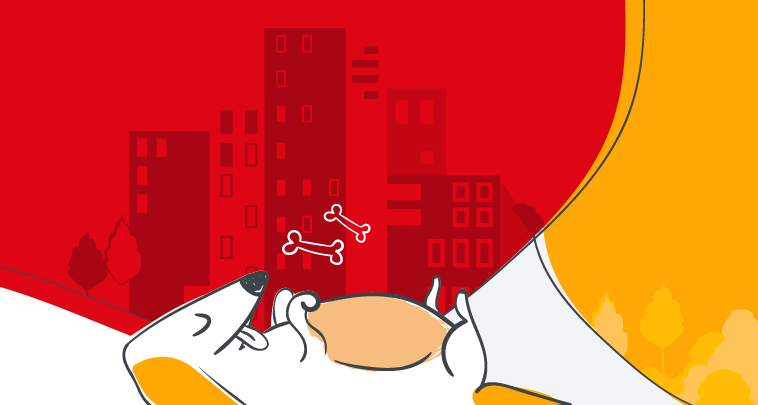 For families across the world, looking at booking a holiday or staycation can often be interrupted by the consideration of your pets. Should you be left with having to take your pet with you, Where in the world offers the best pet staycations?

We have looked at a variety of factors that might impact your decision when choosing a holiday destination with your furry friend to find the perfect city for pet vacations.

Which cities offer the best experience for a pet vacation?

When looking at where the best city for a pet vacation is, Paris takes the top spot. Scoring 77 out of 100, the city of love boasts 288 nature and parks, nearly 600 pet-friendly hotels and more than 300 pet-friendly restaurants.

Both Italy and the United States hold two cities within the top 10 locations for a pet vacation. For Italy, Milan and Rome, two iconic cities, rank joint second and third respectively. New York City and Los Angeles feature for the United States, coming in second and fourth place.

Which countries rank amongst the top for a pet-staycation?

With staycations on the rise globally, more and more people are looking to seek out new experiences and holidays closer to home. For those residents who are looking to stay local and opt for a staycation with their pets, which countries offer the best experience?

For many travellers, different aspects of a holiday are more important than others, especially when factoring a pet into travel plans. The table below shows the best performing cities against parks, pet-friendly hotels and pet-friendly restaurants, helping aid where you might want to look when considering a holiday.

The definition of pet friendly in this instance looks at places where animals are welcome in a general sense, however clear descriptions of what this means restaurant by restaurant vary.

Cities have been collected using this seed list of the most populated cities in the world - https://worldpopulationreview.com/world-cities , with a maximum of 3 cities per country to ensure a variety of locations within the data set.

All data has been taken from TripAdvisor, where for each city the following was calculated:

Whilst this data has been pulled from TripAdvisor and is correct, it is understood that data may vary from source to source.

Each of the above metrics were then assigned a score, with a total adding up to 100. All cities were then scored accordingly and ranked on their total score. Cities with fewer than 10 "Nature & Parks" attractions, fewer than 100 restaurants, and fewer than 10 hotels listed on Tripadvisor were excluded from the final dataset.

The cost of owning a pet in Australia

How to find the right vet for your pet