Expats, digital nomads and chronic travellers love comparing living costs in different countries – so how does Australia stack up against the rest of the world? These days, there are handy online comparison tools (like this interactive using data supplied by Numbeo) that let you easily check prices in one city against those in another. 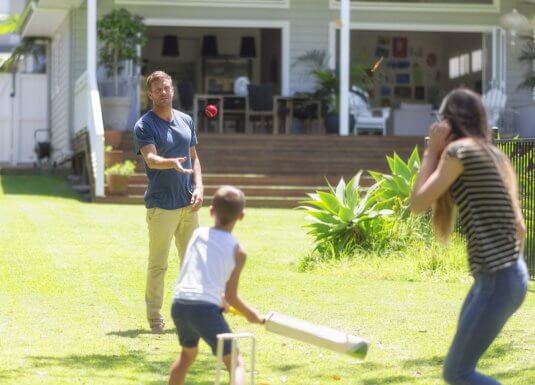 A recent survey of expats living in Australia found that 90% were happy with available leisure options and 88% found the quality of the environment to their liking. Excellent health care at prices below the global average were listed as another positive for those who moved Down Under. The friendly, chilled-out Aussie way of life and reliable sunshine continue to make Australia a popular choice for those seeking a more relaxed lifestyle.

Australia is also viewed as a great place to raise children, with over 70% of expats rating the standard of education positively and feeling good about the wide range of leisure activities available for their kids. The country is an easy place to settle into as well, with 68% of respondents finding it a breeze to adjust to their new lives in Oz.

Despite the many positive aspects of life in Australia, the country doesn’t fare so well with personal finances and cost of living. Fascinating wildlife, stunning beaches and award-winning restaurants are terrific, but how much will you have to pay to enjoy them? 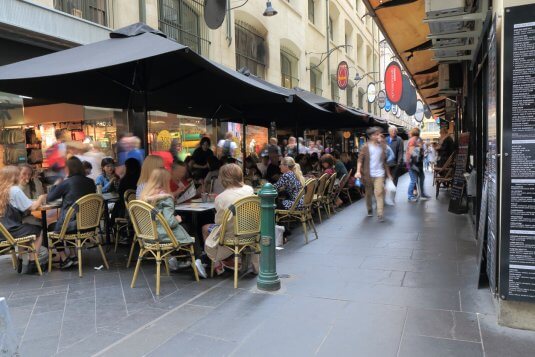 Australia has some of the highest housing costs in the world in relation to household income and this is one of the main reasons Australian expats are unhappy with their personal finances. The wages are high but so are the costs: 30% of surveyed expats felt their disposable income wasn’t sufficient to cover daily expenses.

For some expats, the work-life balance equation doesn’t always add up either, with only 60% happy with the amount of hours they were working.

And while Australia may be a wonderful country for raising kids, its childcare costs can put a substantial dent in your budget. Aussie parents spend over 15% of their income on childcare, and only a measly 8% of them describe it as affordable.[i]

Down to brass tacks

Living in Australia comes down to learning how to shop sensibly and working out which commonly purchased items are the cheapest. Quality wine is quite affordable and you can also get some great bargains on bulk fruit and vegetables in season. If you’re hoping for cheap rent in a desirable area of Sydney or Melbourne, however, you might not want to get your hopes up! 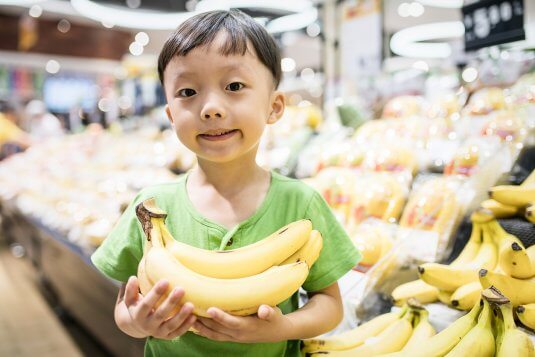 Let’s look at Sydney versus London for costs:

Buying an apartment in London is typically going to cost you a lot more than buying one in Sydney, but the costs of renting one aren’t that different. The average monthly cost of renting a 3-bedroom flat in London’s city centre is $5073.44AUD – and in Sydney it’s $4802.11.

Basic utilities for your flat will cost more in London (around $230AUD a month) than in Sydney (about $179 a month), but Internet will cost you more Down Under. For 60Mbps or more, unlimited data, Cable/ADSL, Sydney is currently $67.88 a month while London is $40.47 a month.

Mobile phone data is also pricier in Oz: a one minute local prepaid call – with no plan or discount – costs over three times more in Sydney (0.68AUD a month) than London’s 0.21AUD per month.

Which city has cheaper food? Well, that depends on what you’re buying. Current prices for both cities are close to identical for a litre of milk (around $1.50AUD) and a kilogram of chicken breast (about $10.47AUD). For other standard groceries, you can expect to pay a bit more in Sydney. For example (prices in Aussie dollars):

In general, grocery prices are 38.46% higher in Sydney than in London. And if you’re a smoker, there’s more bad news: Australia taxes cigarettes heavily, so your smokes will cost you. In London, a pack of Marlboros is $16.35AUD – in Sydney, you’ll fork out $27.50. A meal out will cost you 21.39% more in London than in Sydney, however.[ii]

When comparing costs of living for cities around the world, keep in mind that there’s plenty of variation within a single nation. For example, just because the median house price in Sydney is close to the $1 million mark doesn’t mean you’ll pay that in other parts of the country (Hobart’s median is around $355,000, for example).

Save for what you really want

Holiday hacks: how to maximise your annual leave in 2020