Nothing sparks a friendly family debate quite like the discussion of what to name a new pet. In the old days, you just came up with something – and that was that. Today, it’s all a bit more research-focused and scientific.

There are names that follow accepted phonetic rules and others that ignore them. 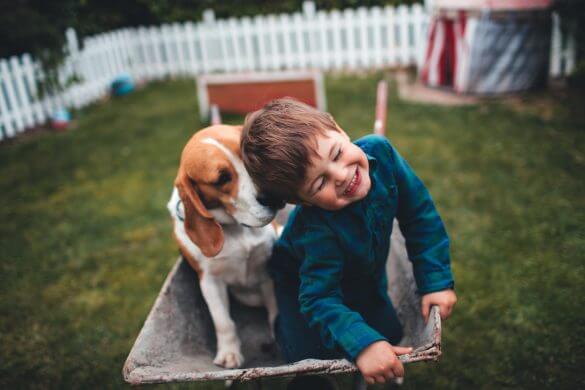 Whatever name you choose, you and your pet will have to live with it for a long time, so while the decision doesn’t need to be agonised over, it shouldn’t be taken too lightly either.

Should your pet have a human-sounding name (Herbert, Lindy, Stevie, etc.) or a name that no human is likely to have (Weezer, Pluto, Bluey, Browser, etc.)?

Should your pet have a short name, a name that ends in a vowel or a name that reflects its personality or physical characteristics? The bottom line is that you’re only limited by your imagination.

How to narrow down the choices

The first step in conjuring up a new pet name is to first decide on the type of name you want.

You can basically divide name types into human-sounding names (the most common), personality or behaviour-based names, appearance-based names or names that just have a cool ring to them. Short names of one or two syllables are popular because they’re easy to say, catch the pet’s attention and are less of a pain than long names.

Calling out “Here, Darcy van Pumpernickel!” may raise a smile from the other folks at the dog park, but it’s not terribly practical. A good rule with any new pet name is to repeat it out loud about fifty times, and then ask yourself if you’re sick of it yet. If it still sounds okay, you may be onto a winner.

The aesthetics of phonetics

Phonetics – the study and classification of speech sounds – can play a big part (or no part at all!) in how you choose a name.

Because animal ears hear different frequencies than the human ear, some experts recommend two-syllable names with a hard consonant in the middle and a vowel at the end, such as Loki, Sweetie, Chico, Orca, etc. 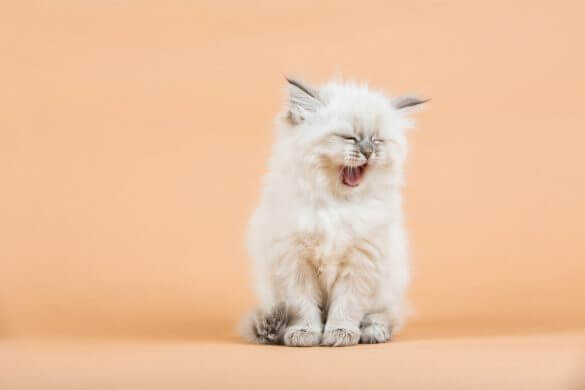 It’s important that a pet is able to easily distinguish its name from any ambient noise; you’ll also want to try to avoid names that sound too much like common dog commands: Kit sounds too much like Sit, Fletch sounds like Fetch, Bo sounds like Go (this didn’t stop the Obamas, however), Kay sounds like Stay, etc.[i]

Popular or unique? That is the question

A recent survey of dog names garnered from 11 councils around Australia discovered the country’s most popular dog monikers, derived from a list of over 130,000 registered pooches.

Here are the top ten:

The same survey looked at the most popular names for specific breeds, finding that Bear and Rocky were well-regarded for Rottweilers, Rex was the most common name for German Shepherds and Jess was the preferred choice for Border Collies.

Interestingly, some names made it to the top of the pile for more than one breed: Rusty comes in as the top name for Kelpies, Jack Russells and Australian Cattle Dogs, and Cooper is the name of choice for both Labradors and Cocker Spaniels. 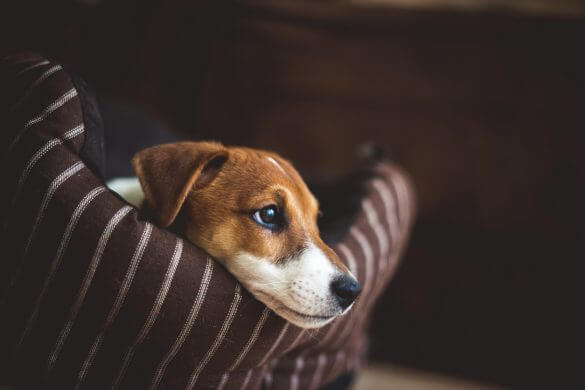 When it comes to unusual names, pet owners get their inspiration from just about anywhere: celebrities, favourite TV shows or historical figures.

Some pet owners apparently found the whole naming challenge a bit too much, deciding on names such as Doggo, Dog 1 and Dozza. Explodey even made the list, perhaps a reflection of a particular canine’s digestive tendencies.[ii]

It doesn’t hurt to just observe a new pet for a few days before deciding on a name. Quite often, something about its appearance or behaviour will make your choice obvious. A colourful snake could be called Rainbow.

An overly affectionate cat could be called Crawler or Snuggles. A clumsy puppy could become Boofie or Tangles. A sweet-sounding bird could be named after your favourite singer. 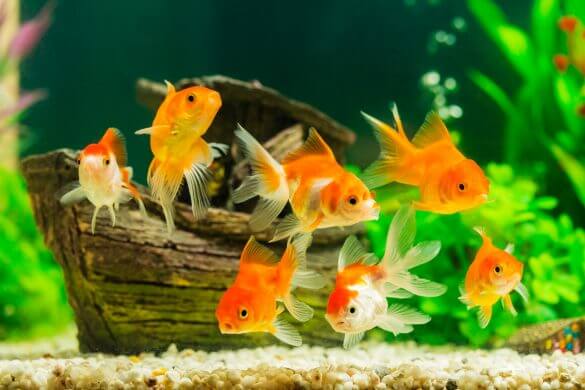 A territorial fish that nips at the fins of its aquarium companions could be called Bruiser or Snippy.

If the pet itself doesn’t provide you with any brilliant ideas, look at your own life for inspiration. Love chess? Call your kitten Kasparov. Big fan of Star Trek? Your Labrador can become Spock. Feel like your pet is the best friend you have in the whole world? Then Buddy fits perfectly.

Now that you’ve named your new furry friend, make sure they are looked after with Pet Insurance, find out more here!

When is the best time to visit?

What to do if your car is stolen

Quick Guide to Travelling with Kids

What is a VIN?