When Aussies are looking for a used vehicle, one of the first places they turn to is Gumtree, a popular online platform that provides over 2.5 million classified ad listings across hundreds of categories – including cars, vans and utes. Here, you’ll find thousands of vehicles for sale from both dealers and private sellers and you can base your search on the make, body type, price, year, mileage and other specifications – even the colour.

According to Gumtree, the most popular second hand cars in for sale on their site in 2017 were (in reverse order):

The classic Torana has been around in Australia since 1967, and earned plenty of fame thanks to the exploits of racing driver Peter Brock at Bathurst. But it makes a pretty darn cool sunday family cruiser, expect the price of these Aussie classics to trend upwards. Though wildly popular in the US, Jeeps have taken awhile to catch on in Australia (few were sold until the late 1990s). The Wrangler is worth a look if you’re after a robust of-roader, however – it gets the job done. 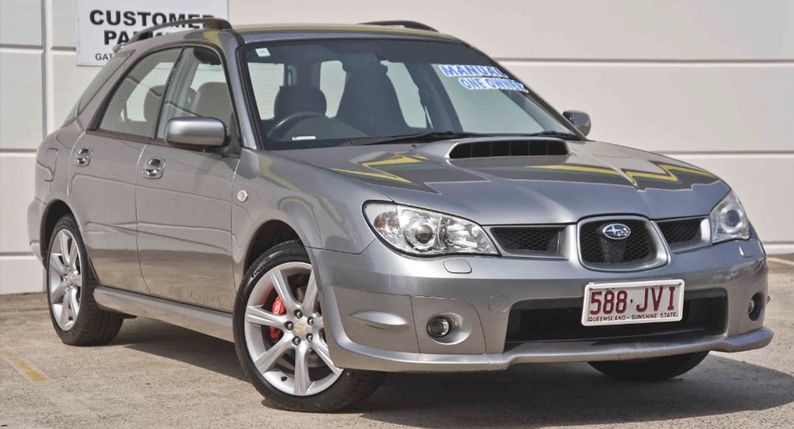 Fans of the 2007-2013 models of the Subaru WRX enjoy the performance and grip – and the loads of room available in the hatchback version. You shouldn’t have much trouble finding one for sale on Gumtree. 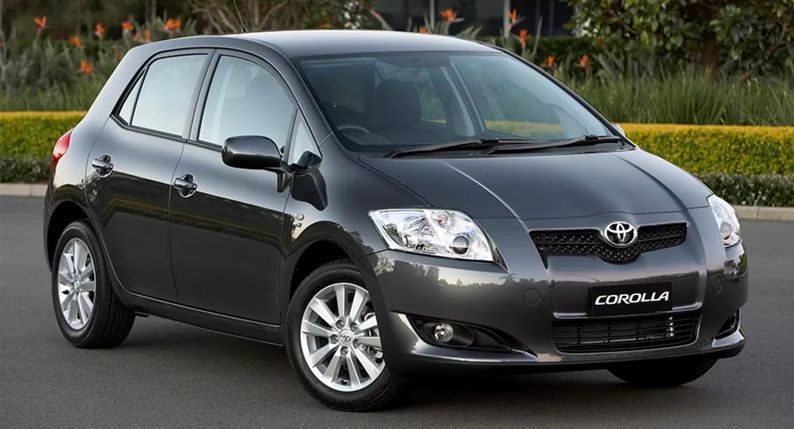 Corollas are widely considered a safe, comfortable vehicle. They rate well for spaciousness, fuel economy and ease of maintenance too. It’s hard to argue with a solid, dependable car that consistently ranks near the top for both used and new vehicles in Australia, year after year. Fords and Holdens may have ruled the motorsport roost in Australia in during the early years of the ATCC, but a Japanese monster import would re-write the record books and change the rules forever. The Nissan Skyline was potent on both the racetrack and on the street and sold well because of a reputation for solid reliability.

Check out our best used cars in Australia series: 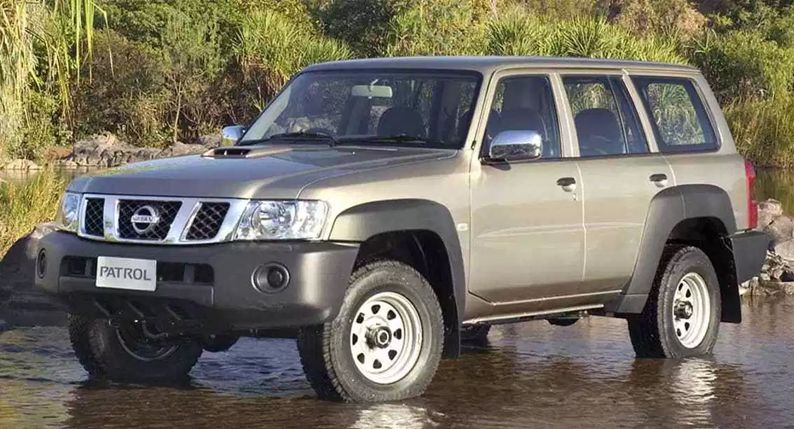 Although Landcruisers have a pretty firm grip on the full-size-4WD market in Australia, the Nissan Patrol definitely has its supporters too. This is a serious vehicle for serious off-road enthusiasts, especially with folks who often tow a trailer, boat or caravan. It offers maximum strength in harsh driving conditions and continues to be a solid seller for second-hand buyers. 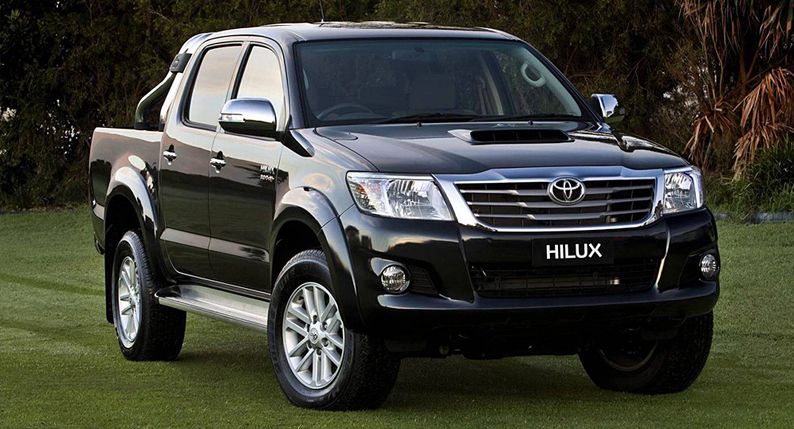 What is it about the Hilux that Aussies love so much? It’s everything – this sturdy workhorse was not only the highest-selling vehicle in Australia in 2017, but it’s a huge hit with second-hand buyers too. Because there are so many of them around, finding the one you want on Gumtree shouldn’t be a problem. 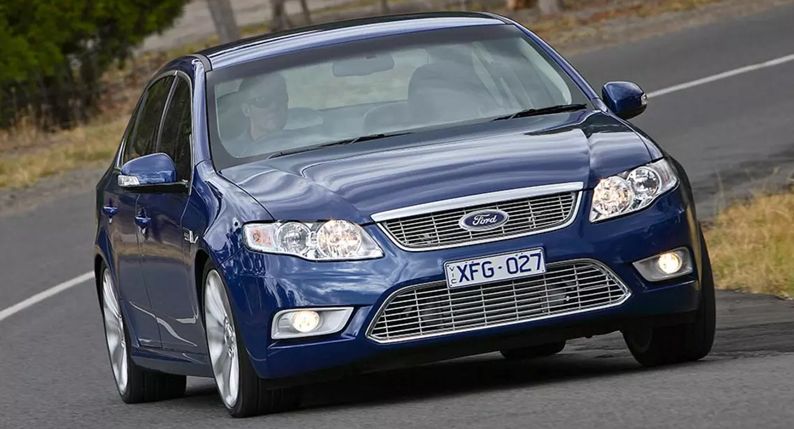 Falcons were all the rage in the 1980s, and their solid construction and Aussie-tough suspension make them hugely popular for used car shoppers today. They have a high-quality fuel-injected engine and boast a sportier look than your average family sedan. There are even LPG-fuelled versions. 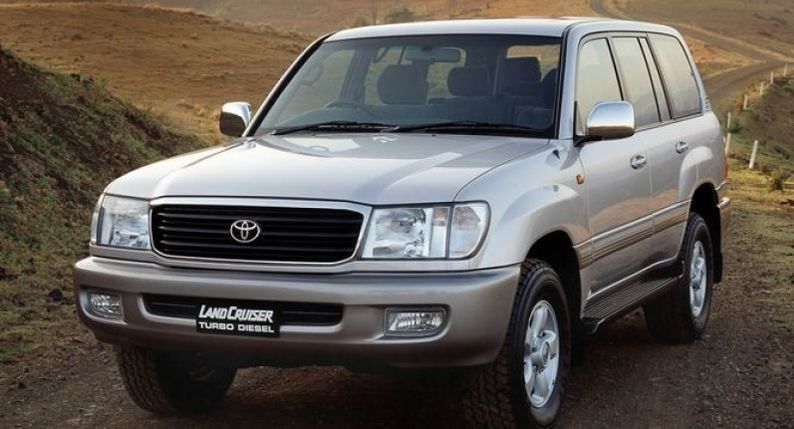 When most of us think about ‘driving in the outback’, the image that often comes to mind is this stylish, rugged four-wheel drive. They’ve proven their worth on cross-country desert expeditions, as sturdy get-around vehicles for bush dwellers and as a family-friendly option for Aussies who love to hit those remote beaches. 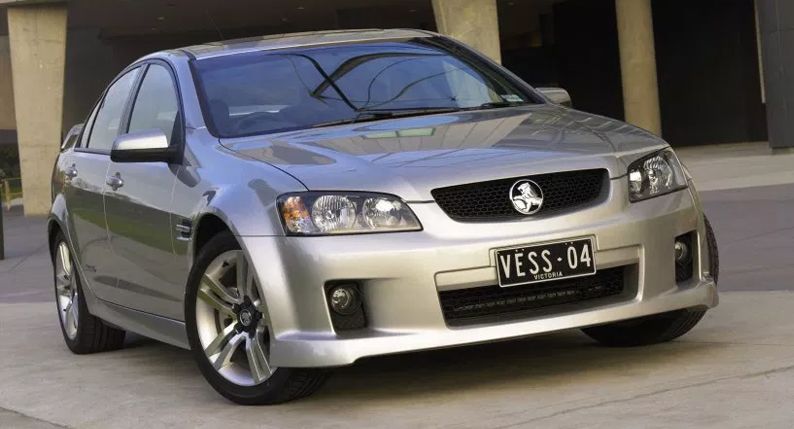 The iconic Commodore has always held a special place in the hearts of Aussie car enthusiasts. In fact, the last car manufactured in this country was a Holden Commodore, rolling off the assembly line in October 2017. Holden built more than 2.3 million Commodores in this country, with the best-seller being the VT (1997-1999 model) with over 300,000 sold.

If you’re thinking about purchasing a vehicle in Australia, Gumtree’s handy car-buying guide can help. Once you’ve made your decision, you’ll also want to shop around for quality car insurance that provides good value for money and fits in with your needs and budget.

15 Things to put in a car emergency kit

How to parallel and angle park