Australians love their cars. Four wheels ignite fierce debates and car brands incite as much loyalty and competitiveness as the football codes.
Australia has a rich car history to go along with this enthusiasm.

The Leyland Project 1976, or P76 as it came to be affectionately known, was British Leyland’s attempt to capture the attention of the Australian family. Wheels Magazine Car of the Year in 1973, this sporty looking family sedan was touted as: “a dynamic and remarkably fine motor car, surely destined to push Leyland up the ladder, both in Australia and in export markets.”

Instead, the car clanged the bell of a death knell from which Leyland never fully recovered. 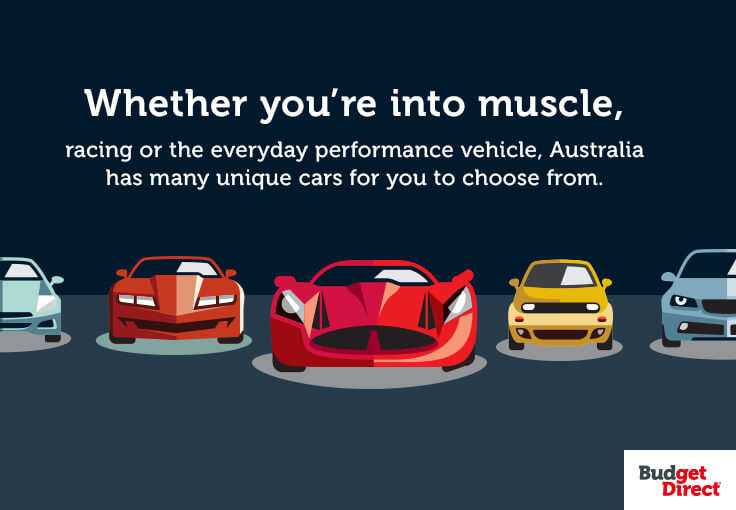 It was fast, roomy and a glutton for petrol. And it was an adventure that Leyland quickly began to rue.

It was considered difficult for women to drive. It was so big, many families shied away from it, unsure exactly why enough room to carry a 44 gallon drum in the boot was entirely necessary. It was released as the 1972 to 1974 oil crisis hit, when Australian drivers’ desire for big petrol guzzlers waned.

Today, the Leyland P76’s that have survived enjoy a loyal following. Restored to glory, it shines at many an Australian car rally.

Find this interesting? Check out these articles.

Australians love a good production racing car. And we’ve got a rich history of muscle cars, driven in part by the Falcon GT-HO series.

The Falcon GT, a car produced from 1967 through to 1976, is still a favourite muscle car in Australia today. The GT-HO (“handling option”) Falcon 4-door production car of 1971 held speed records for some three decades after her release.

Understandably, it was a favourite among speed-loving motoring enthusiasts of the time. In order to qualify for an Australian production car, 200 vehicles needed to be sold into the general market. Cars needed to “compete in showroom conditions” without modifications.

And they were quickly snapped up.

But the power of these V8 legends on and off the track made the police, and even the government, extremely nervous. So much so that when Harvey Grennan completed an interview with Sydney Morning Herald journalist Evan Green in 1972, a front-page story that spoke of the “the fastest four-door car in the world’s history” and a headline that read ‘‘160 mph ‘super cars’ soon’’ became the car’s downfall.

NSW Government minister Milton Morris was pushed forth into action by what he saw as “a bullet on wheels being sold to ordinary motorists.” Within eight days, the production of the last GT-HO racing editions was shut down.

Today, even replicas of the car fetch over $25,000. A well cared for, in racing condition GT-HO can exceed $100K. And the legend of the car that scared the politicians lives on at veteran car meets around Australia.

An Enduring Classic: The Elfin Sports

The Elfin has won more than 29 championship titles and major grand prix titles in Australasia. While many of the titles were won in the 1970s, Elfin still has a finger on the racing pulse via the Holden HSV racing team.

“Elfin cars are not about to become HSVs. We recognise it is its own brand with a very long and proud history, which we want to build upon,” says Chris Payne, head of performance at Elfin. “The vision is for (Elfin) to become a worldwide business and for the product portfolio to expand to quite a different spread of cars.”

The titles may be few and far between these days, but Elfin racing lives on. So important to the Australian racing tradition is the Elfin, an entire museum dedicated to it was opened as the Elfin Heritage Centre in 2007. 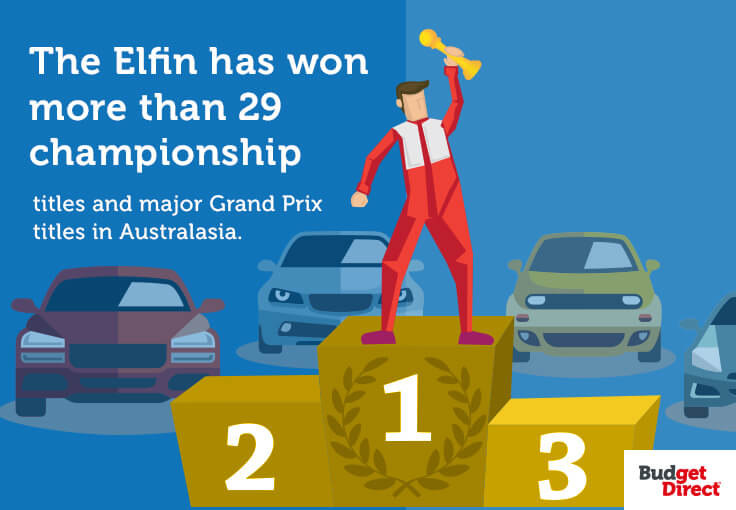 The Legend of the Ute

Taking your tools, the dog, a trail bike or two and your camping equipment to work on Friday for a getaway post-work? Chances are you”ll be doing it in a ute — another Australian invention.

Along with portability, many Australians look for power in a ute, the most popular being Ford and Holden V8s and Ford turbo 6s.

Indeed, the Holden VF took on Germany’s Nurburgring and completed it in a record-smashing 8 minutes 19.47 seconds. It made headlines around the world and impressed Mark Reuss, president of General Motors North America. “Spectacular. The steering system is one of the best I’ve ever driven — a perfect balance with real track capability.”

It’s not all about speed. Toyota Australia executive director Tony Cramb explained the impact of the dual-cab utes on overall sales: “Traditionally the ute was a tool-of-trade vehicle. That’s changing over time. What the customer base is looking for is a more family-oriented vehicle as well as a working utility vehicle.”

The ute is now strong competition for SUVs.

Whether you’re into your muscle, racing or the everyday performance vehicle, Australia has many unique cars for you to choose from. As many automotive manufacturers flag their intention to leave Australian shores, it remains to be seen what the future holds for vehicular innovation on our shores.

Australia may have seen the last days of unique car production on the scale we’ve previously seen. But our motoring culture will never die.

Reciprocal health care agreements: Which countries are in?